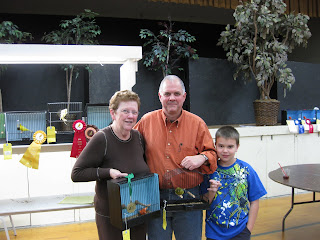 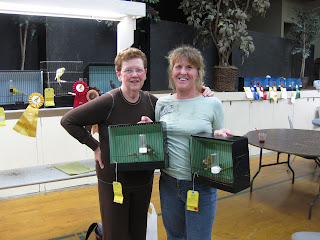 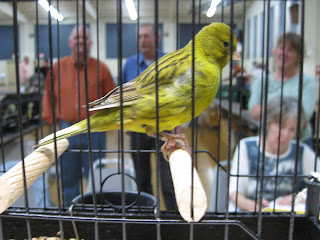 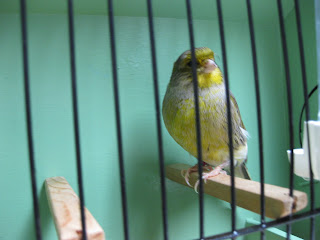 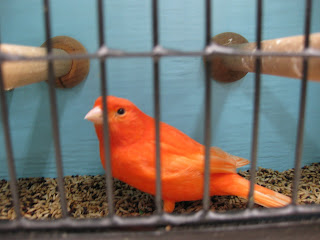 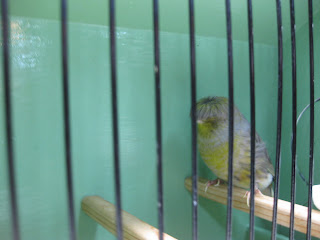 A highlight of the Modesto show was the refreshing number of novice exhibitors which included nine in the finch division, one colorbred division, and three in the type division! To recognize the novice exhibitors, after the regular judging, the novice birds, approximately 30 canaries, were re-benched for view, special comments, and finally placement.

The novice exhibitors reported extensive help from experienced club exhibitors such as Benny Jones who came to their aviary and help select the show birds and their show classification and even offered to loan show boxes, drinkers and help with entries. During the summer, the club also had a "just for fun" show to encourage and help perspective exhibitors learn how to show their birds!