Would you like to volunteer to test conditioning some of your Borders primarily with ABBA vitamin E given in the water once a week for four weeks followed by polishing them off with Omni-vet daily till the hen lays first egg followed with Avi-tech in the water till last egg is laid and reporting your observations back to this blog?

During the conditioning, day length would need to be 14.5 hours.

Respond to canarytales2@juno.com if you are interested.
Posted by Linda Hogan at 9:34 AM 5 comments: 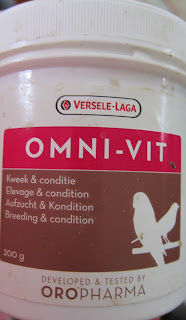 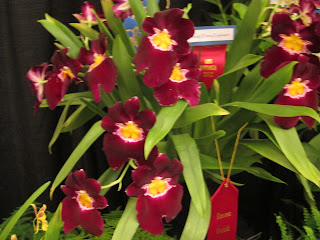 Be sure the diet supports egg laying (calcium/D3) and your birds are healthy and then I say Go For It!"
Posted by Linda Hogan at 9:55 AM 13 comments:


When I start hand feeding an older chick, I hold the food above eye level to tempt the bird to nibble some.

Then I add finger food! 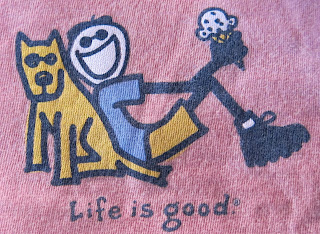 Posted by Linda Hogan at 8:08 AM No comments:

Causes For Failure To Perch 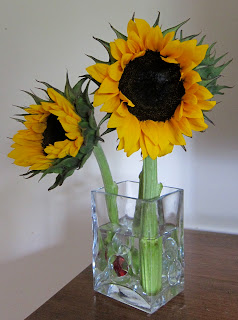 Several things come to mind when I think about a bird who can not perch. Many years ago, I had a nest of five who lay on the floor and could not perch at all. When I looked at my records not only were these birds inbred closely but I had accidentally paired a full brother to his sister. Genetics is always one thing to consider. In this case, the hen was totally unrelated to the cock.

Nutritional deficiencies of calcium and vitamin E and selenium are also a possible cause. I have  used adequate vitamins and mineral and unless the bird has a genetic inability to not absorb or utilize these, I do not think that is the problem.

Injury is another possibility so with that in mind, I carefully examined the leg. The right was normal and the foot could grip but the left leg was stretched out straight and resistant to moving. So the poor is trying to navigate with one leg.

Examination of the upper leg showed a break.

Carefully I bent the leg in position and applied a splint which I made by cutting the plastic brushpick to the length of his broken upper leg and secured it with paper tape. 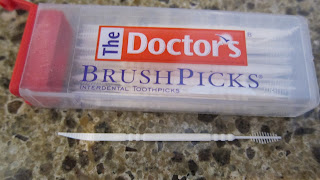 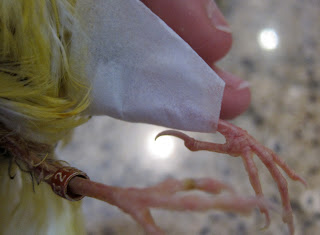 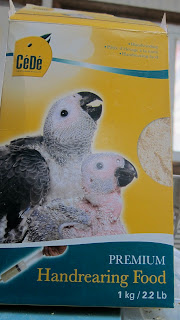 After all that, time for a sugar-free treat for Big Bird! 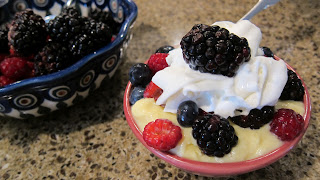 Fresh Greens From The Market - Kohlrabi

Now that fresh greens are plentiful, my birds are enjoying a wide variety of delicious greens leafy veggies! 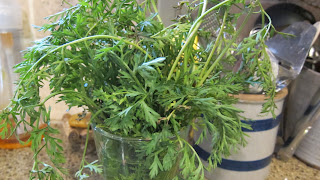 Fresh carrot tops are eating when crisp but not when limp. I like to put them in a glass of ice water with ice and place in the refrigerator to restore there crispness. 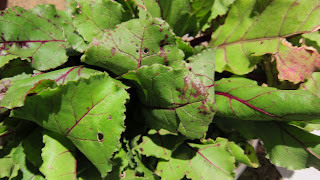 I  keep beet tops crisp for days in the refrigerator in water and feed as needed. 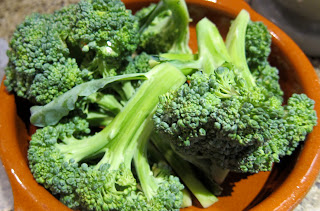 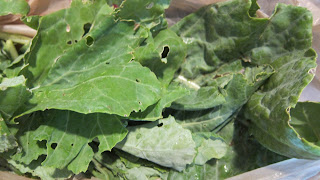 Saturday, the Health To You farmer ask "Do your birds like, Kohlrabi? The leaves taste like Collard greens." Time to try it and find out.. So she took the leaves off all of the Kohlrabi and as soon as I arrive home, it was Kohlrabi all around. You guessed it they love it!! 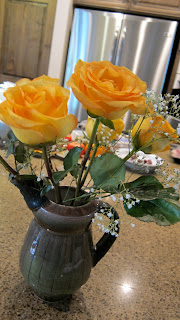 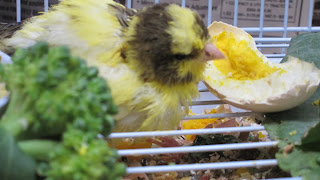 This Border Chick was slow to leave the nest and feathering looks especially rough but what else do you see? 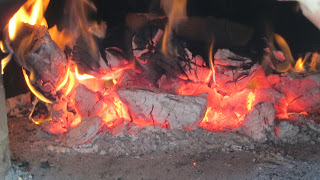 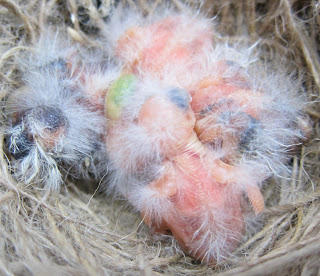 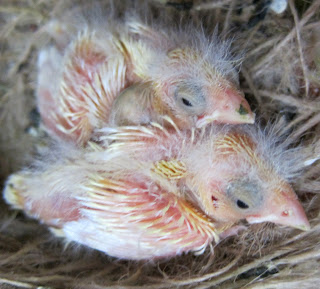 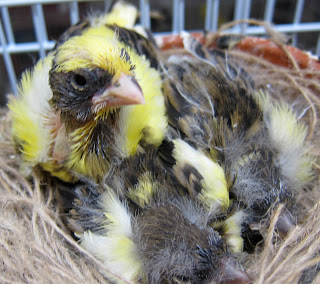 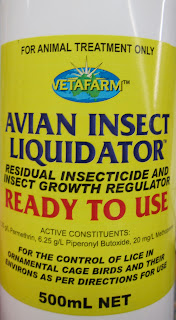