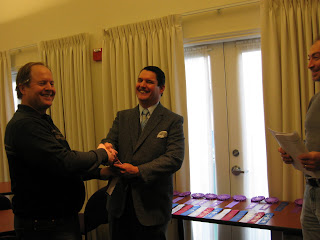 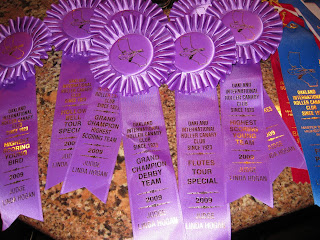 After the awards ceremony, Steve announced that when he imported the German stock last year, he did it to not only to improve his line but also to share with club members. 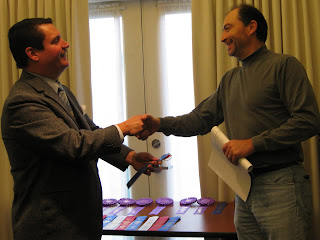 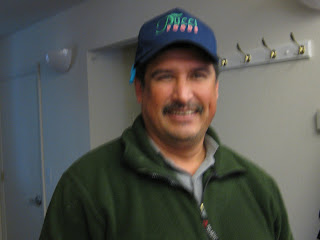 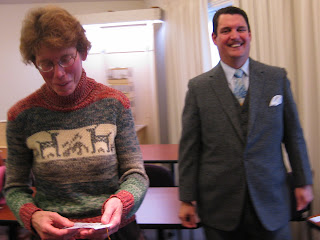 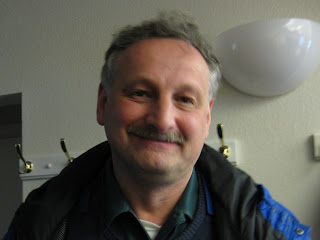 Club Member Yuriy Frenkel stopped by to congratulate the winners..

And then Steve invited me to his home for my last night in California and on the way home we would stop at the Santa Clara Bird Show!! Can you believe this?

There are never too many bird shows, just too little time to attend them!!
Posted by Linda Hogan at 12:26 AM