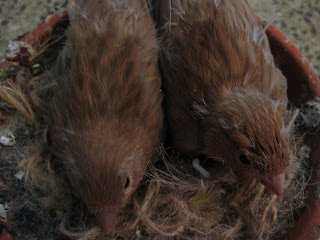 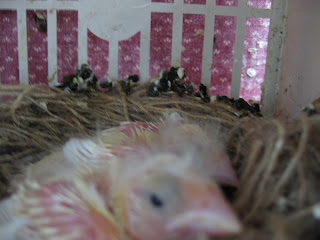 These German roller chicks belong to the hen who lays double clutches. She lays four or five eggs which after I replace in her nest, she puts nesting material over them and lays four or five more eggs. She has done this twice this season! Here are the last two chicks she hatched which were considerably smaller than her first two chicks which I foster to the hen below who had only hatched one chick! 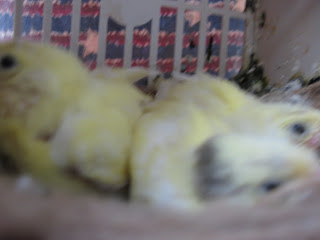 Second nest in the same flight with the hen's chick and two foster chicks from the double clutching hen. 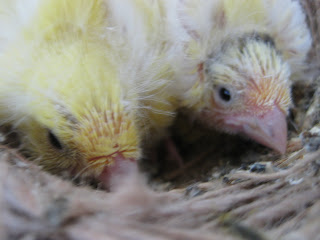 Two German roller chicks who like other chicks like to try and hide at this stage. Note how one is dark yellow and the other much lighter yellow. Rollers can often be sexed in the nest if you compare the depth of color within the nest. The chick on the left is likely a cock and the one on the right a hen! 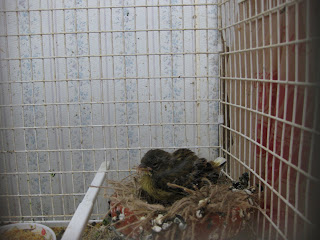 A Border chick who is nearly ready to leave the nest. The final nests of the season often have only one or two chicks. 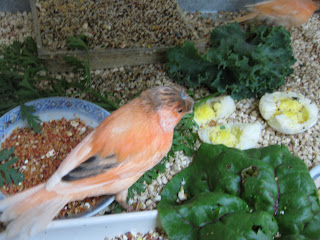 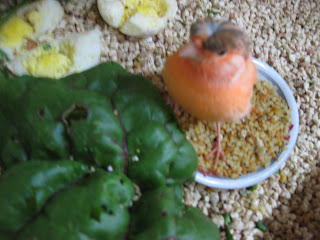 Another shot of Bachelorette's/Shocker's Stafford chick. The feathers in front are not really split and fix easily by lightly brushing them with a toothbrush! 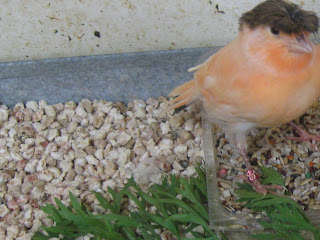 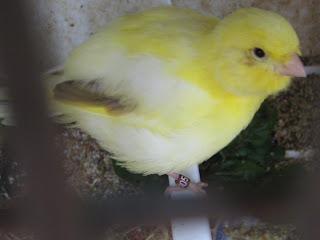 This Border chick is one of a clutch of three who are ready to be separated from their parents. 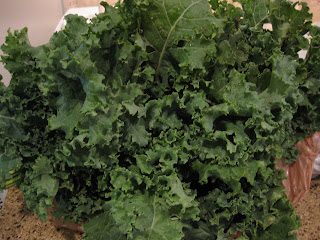 This week new green is kale. It was purchased from the local farmer's market today. Chicks like to nibble on its curly leaves! 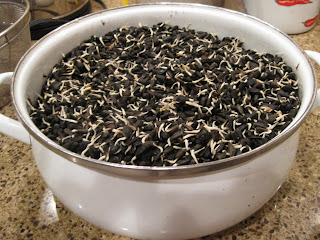 My chicks are eating so much of the sprouted sunflower that I have taken to sprouting it in two large pans! I just soak a couple of hours, and then rinse a couple of times a day.

Some of the Last Hatches of the Season

Today I sat the last three laying hens who would be due on the 4th of July. The odds of any chicks being hatched and fed on that late date is almost nil. I have had it happen once however. So I just could not resist giving it my best shot.

These are some photos of my chicks today and are likely some of the very last ones for the year. Some of you may be concerned that chicks that are hatched this late will not be through the molt in time for the Fall bird shows. Actually, the later the chicks hatch the faster they go through the baby molt. Surprisingly, they will finish the baby molt before the first chicks hatched this season.

Not only can you expect a faster molt with these chicks but also they have superior song development. In fact, my best ever German roller, who won the National Cage Bird Best Song Bird in Show, was hatched in late June.
Posted by Linda Hogan at 12:31 PM

The hen laying eggs so far apart is a sign of being encouraged to lay when she is not in breeding condition. Single eggs far apart are often bluer in color and called heat eggs. Likely these eggs are infertile.