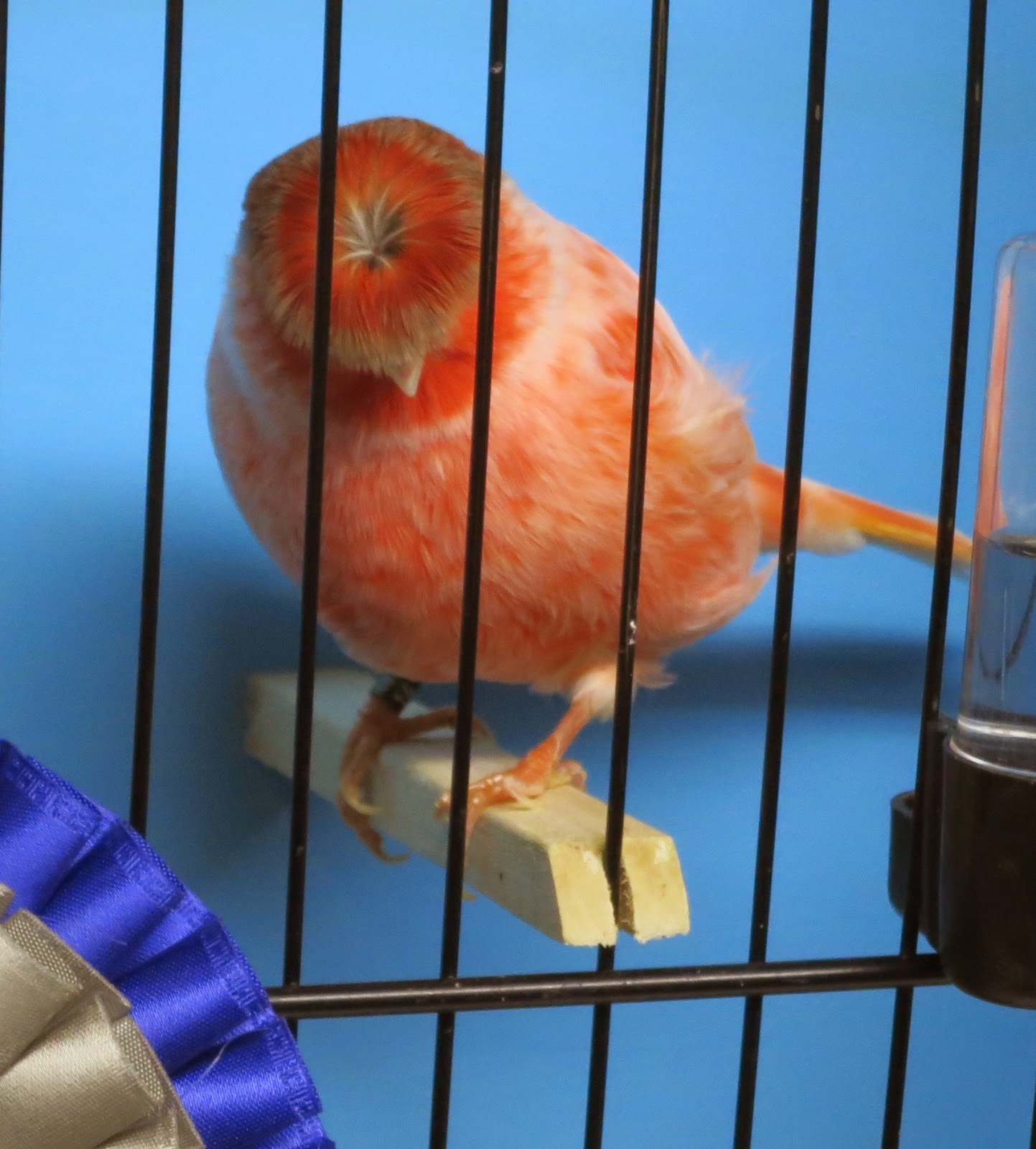 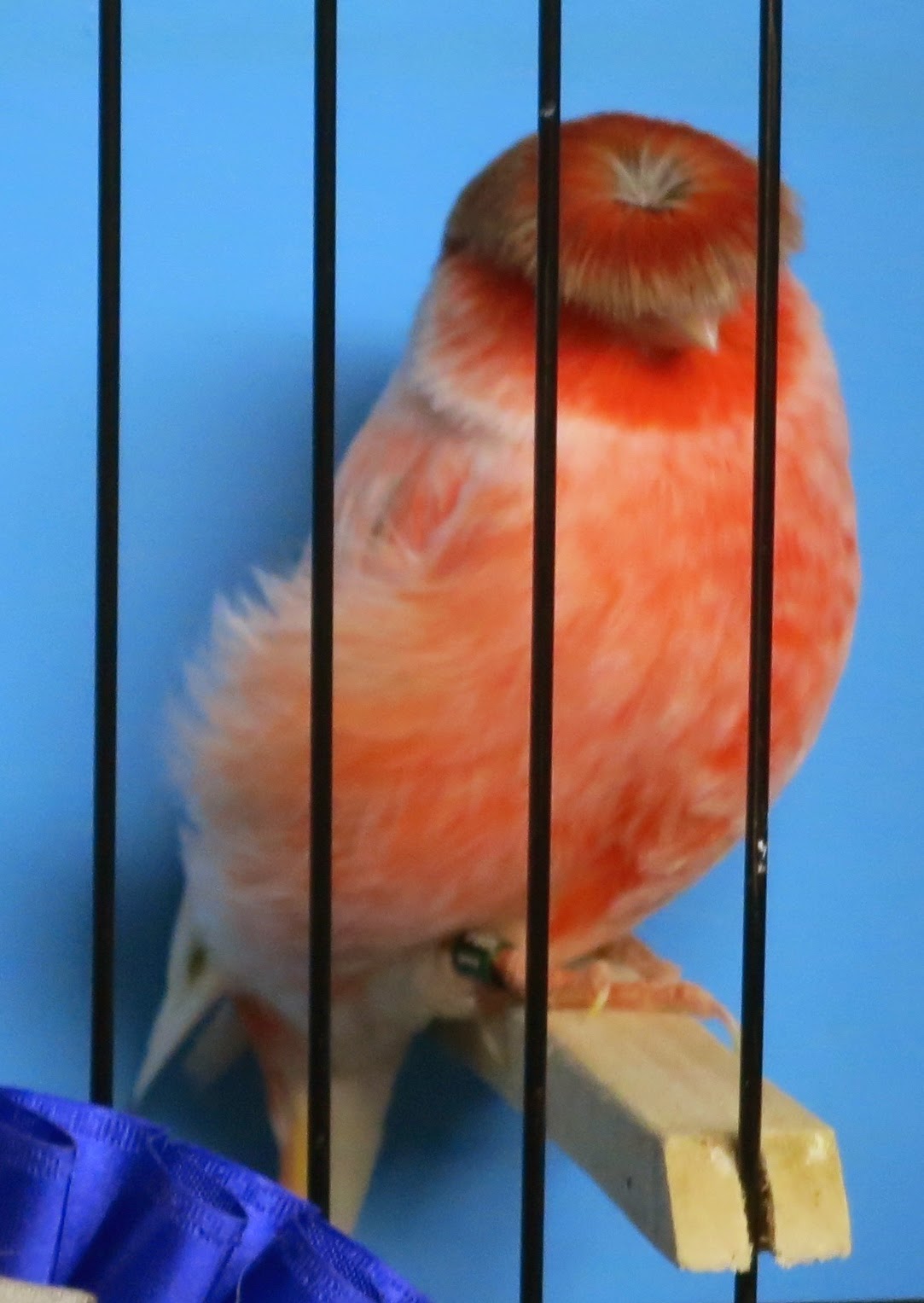 A record 113 Staffords were exhibited at the NCBS and it is so exciting to see the wonderful quality! From the idea that we need to have Staffords at the National around 2000 to a Stafford Division and now a bird that was a strong runner up for best in show! I thought it might win because during the Scannell Best of Show judging, the Stafford Winner was the only contender that brought ah sounds from the judges! Congratulation Jan Davie exhibitor of the winning Stafford!  Staffords have raised to a new level of excellence! 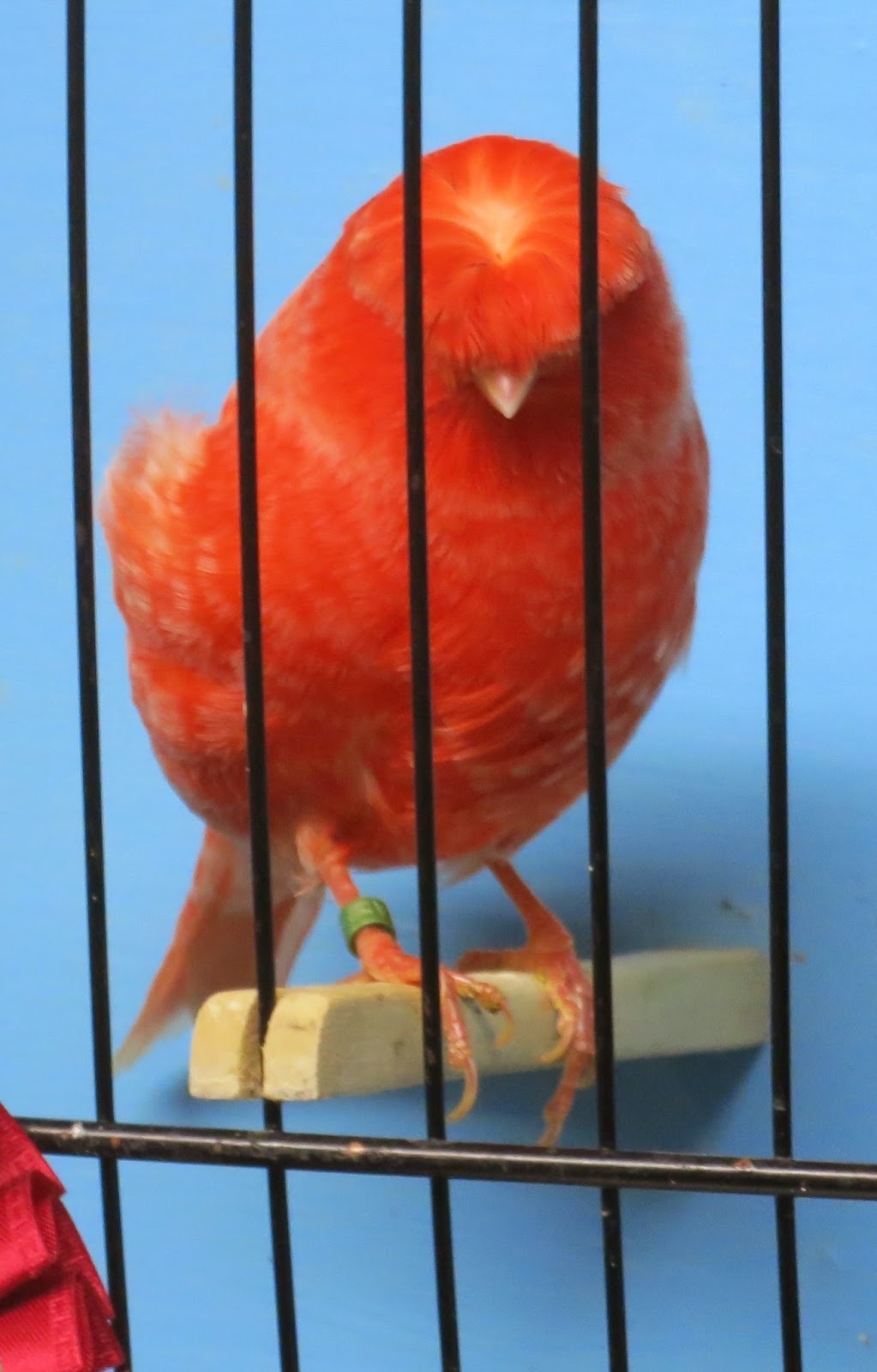 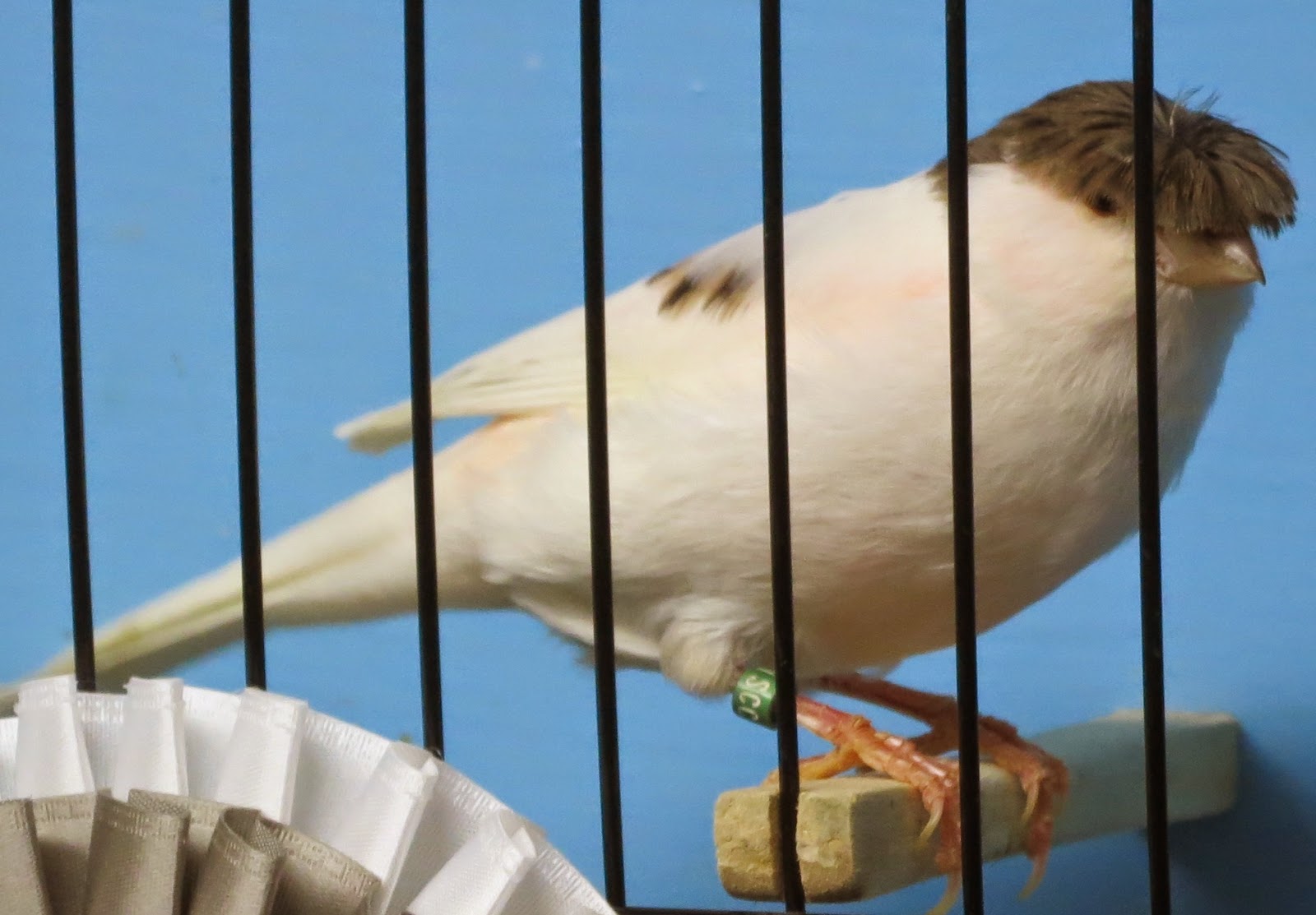 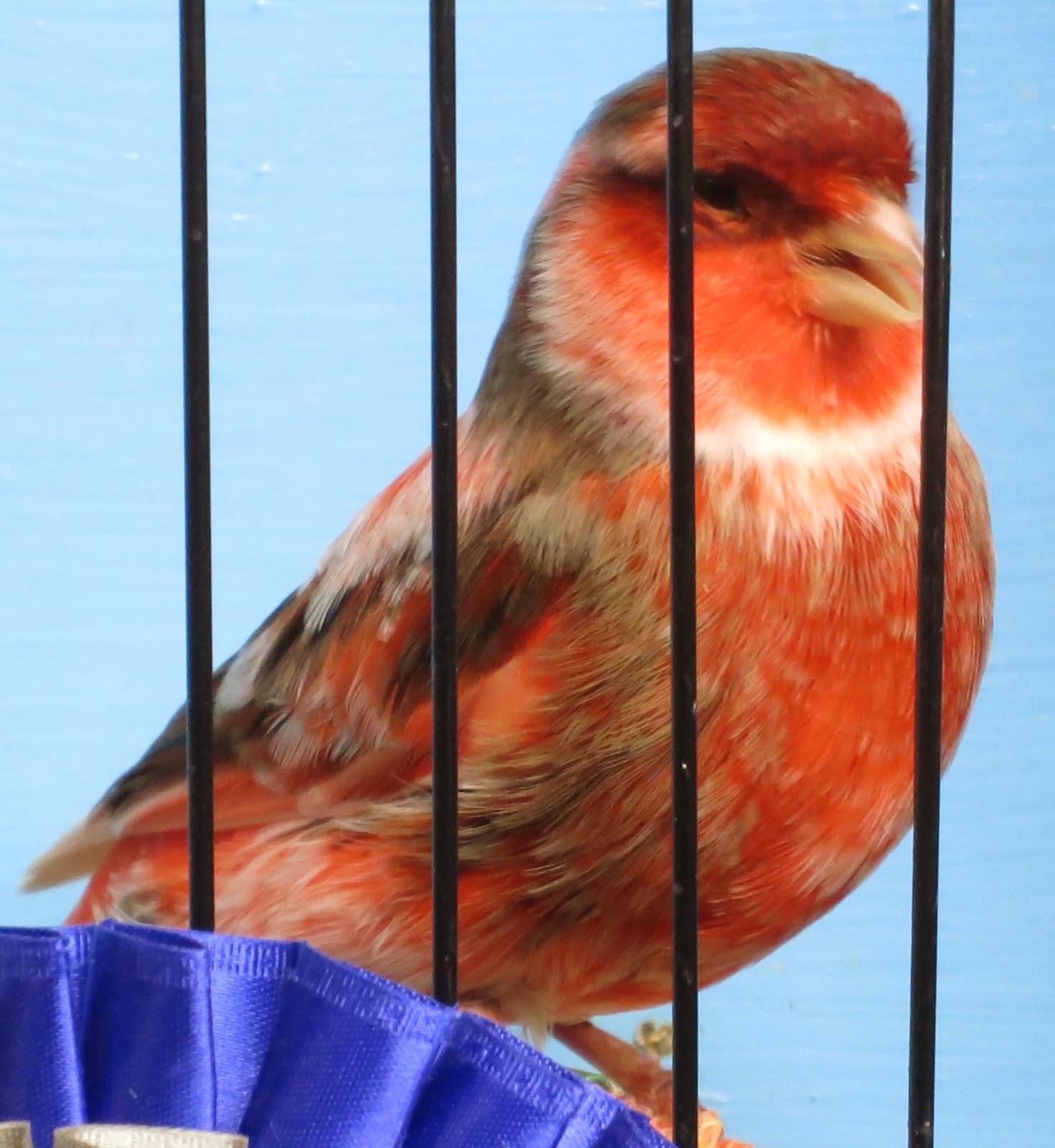 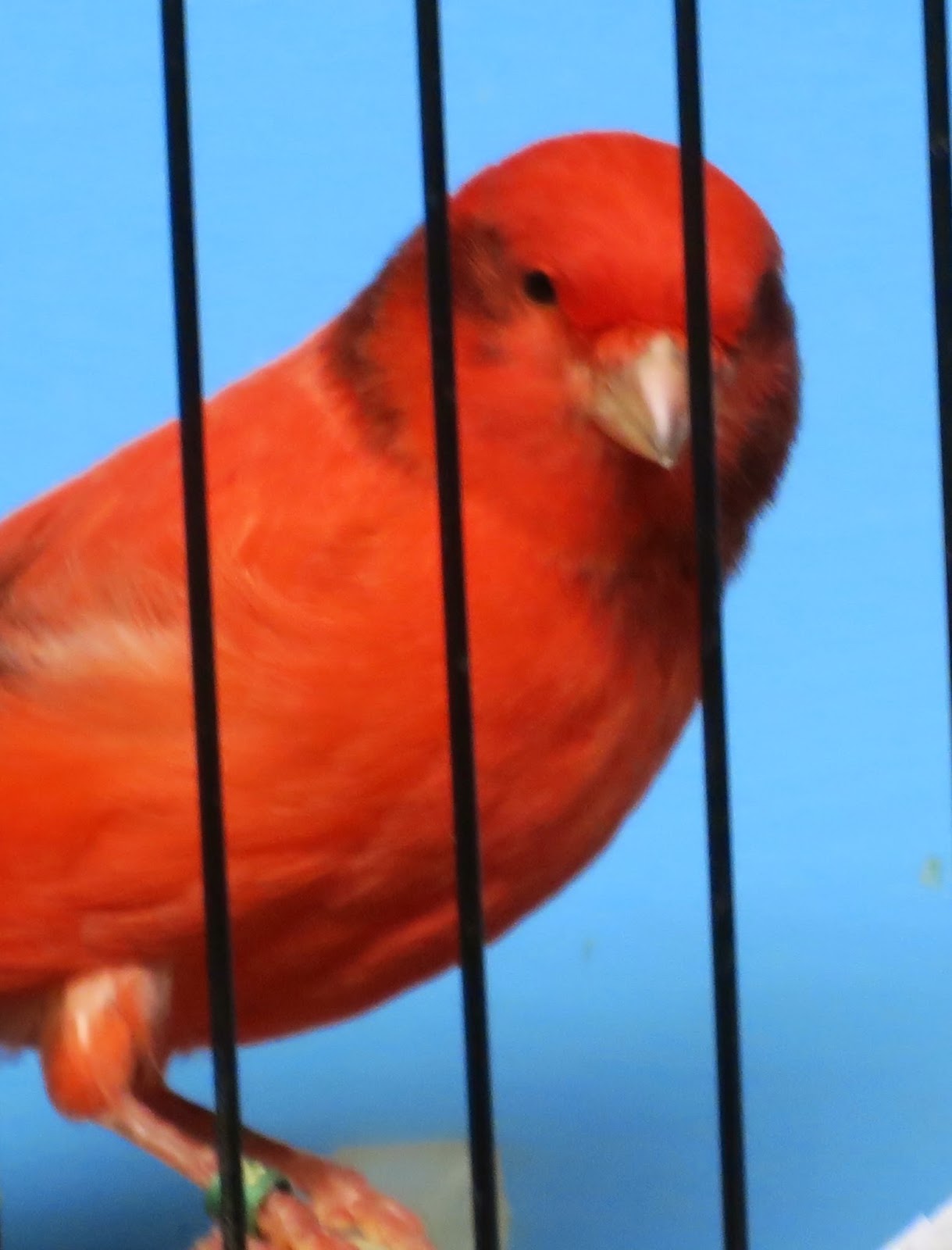 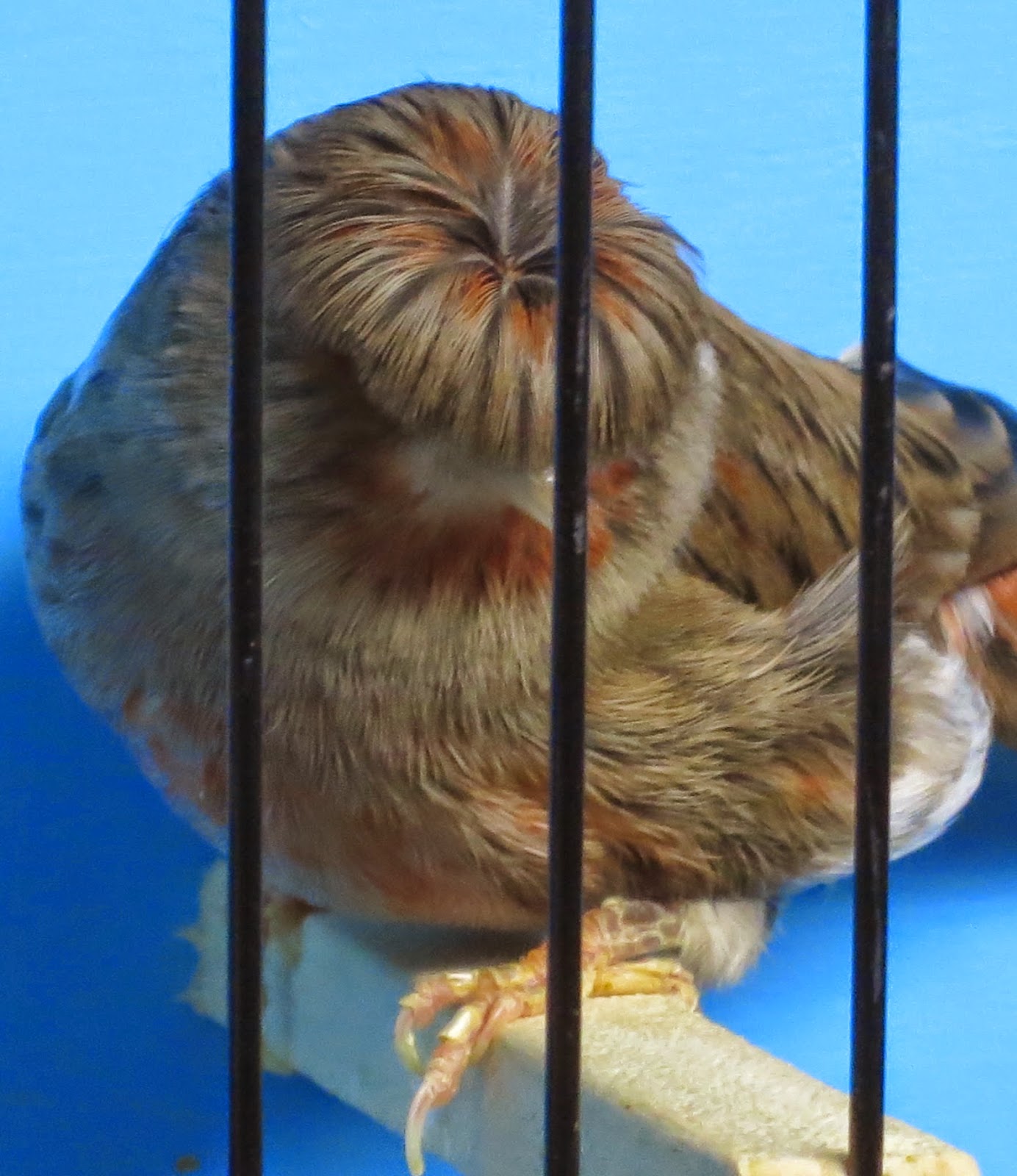 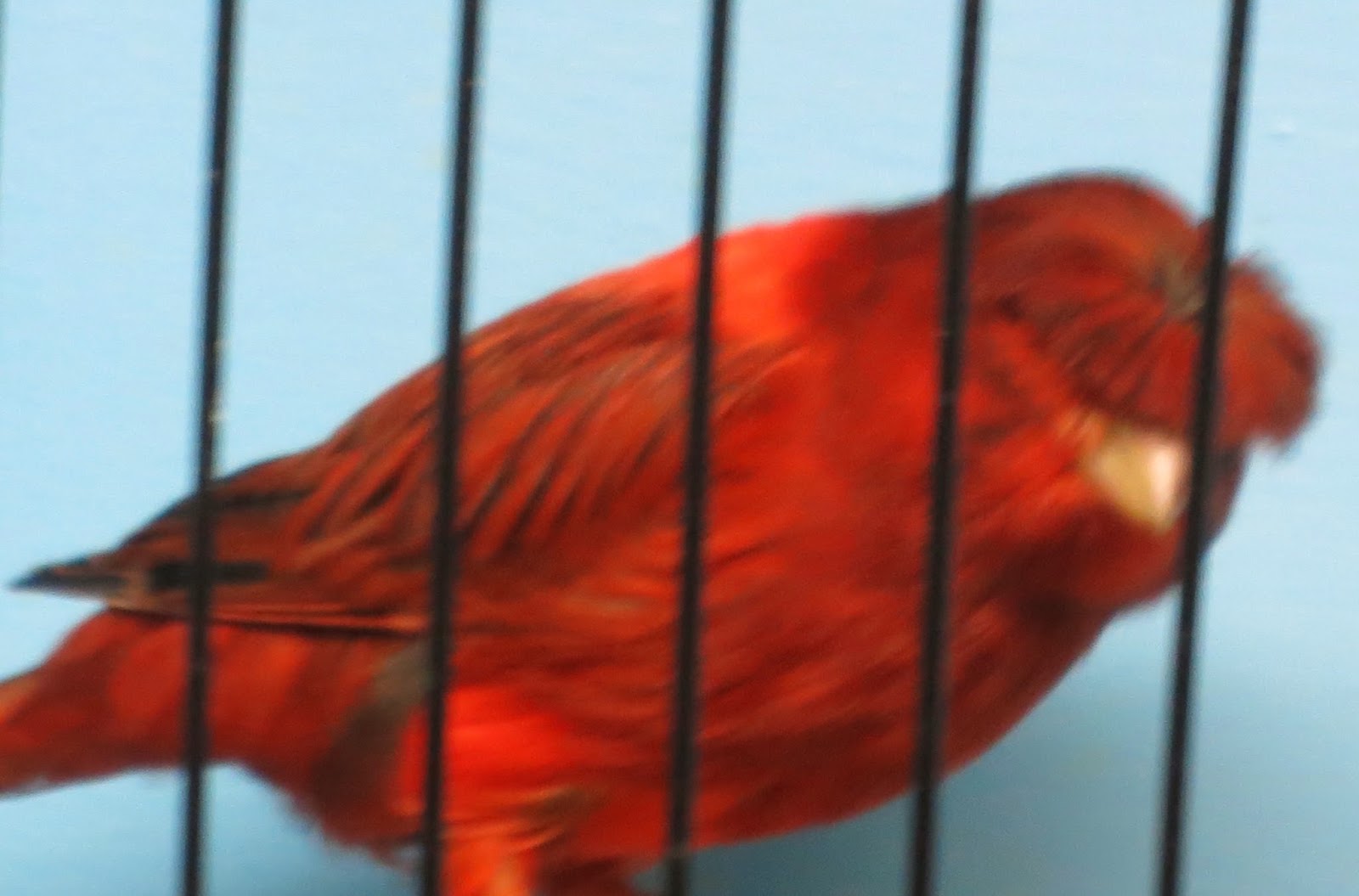 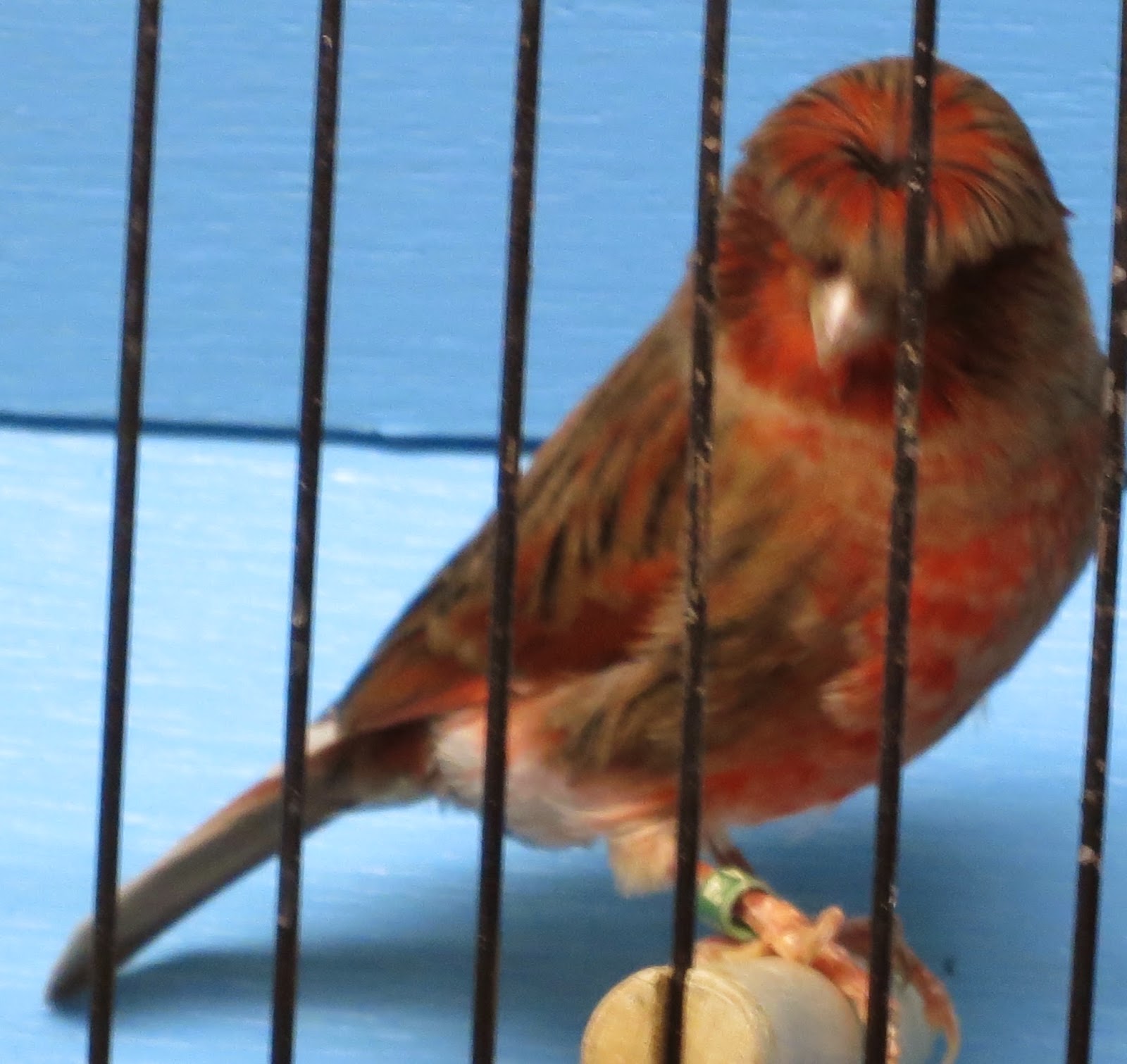 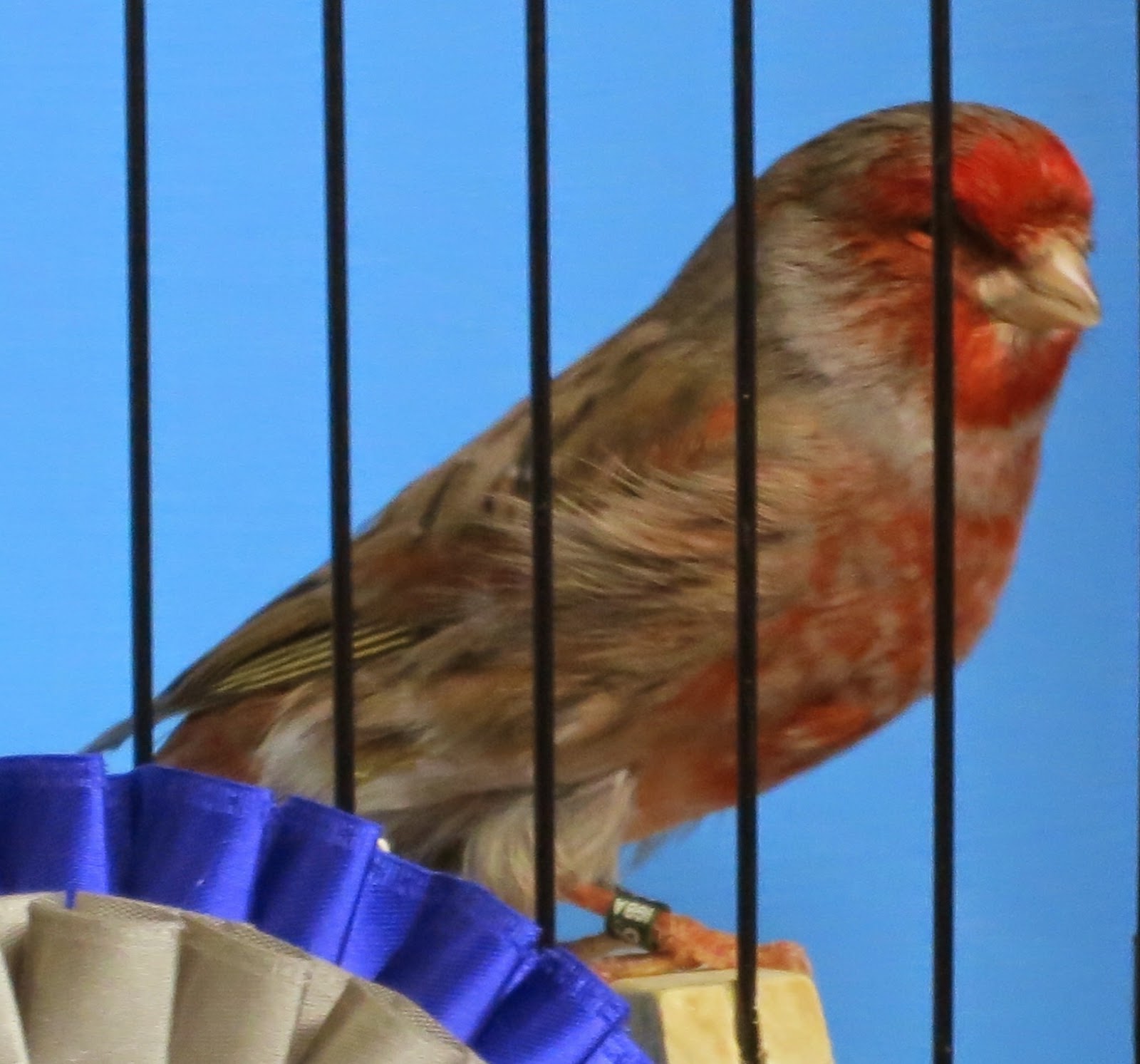 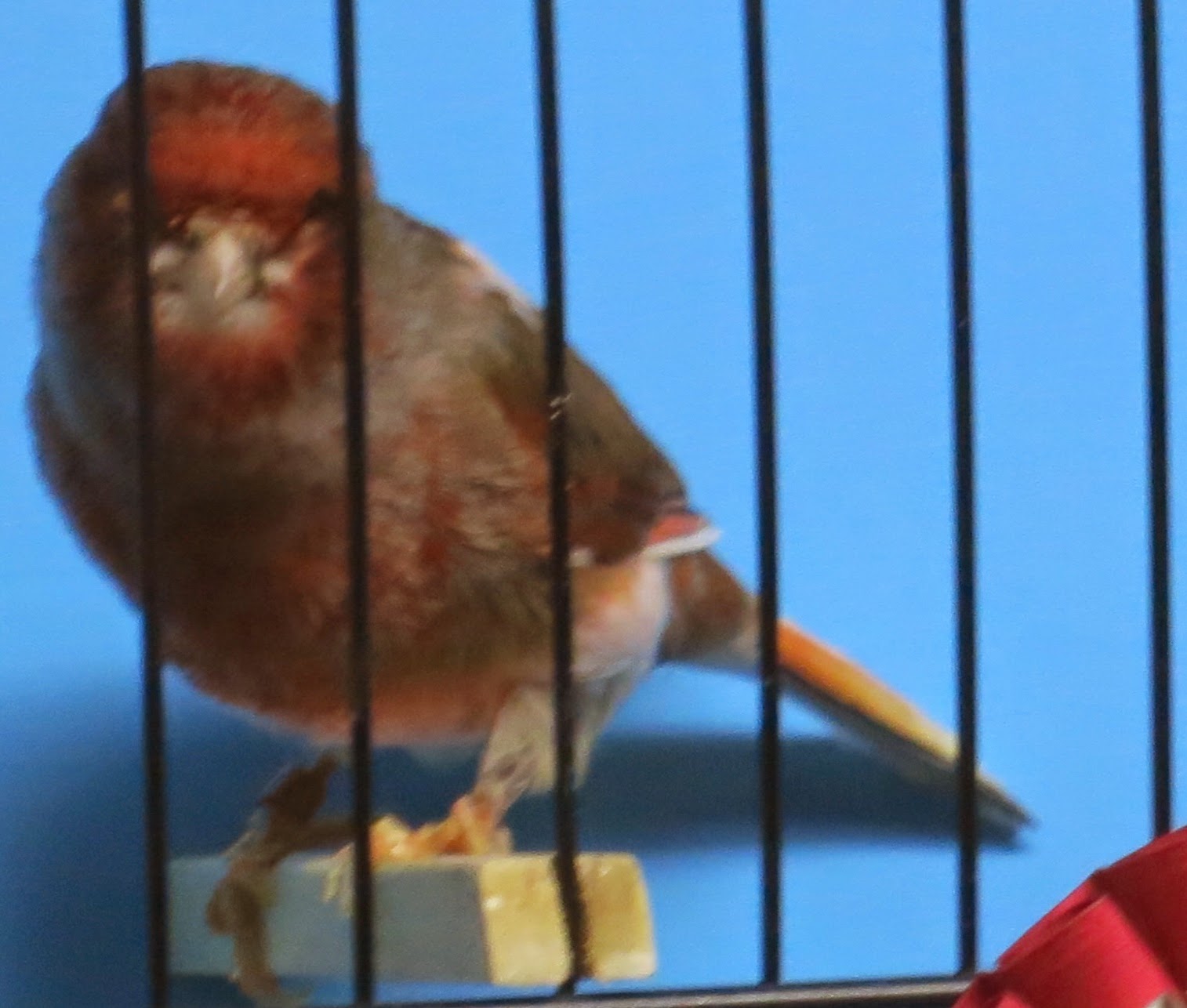 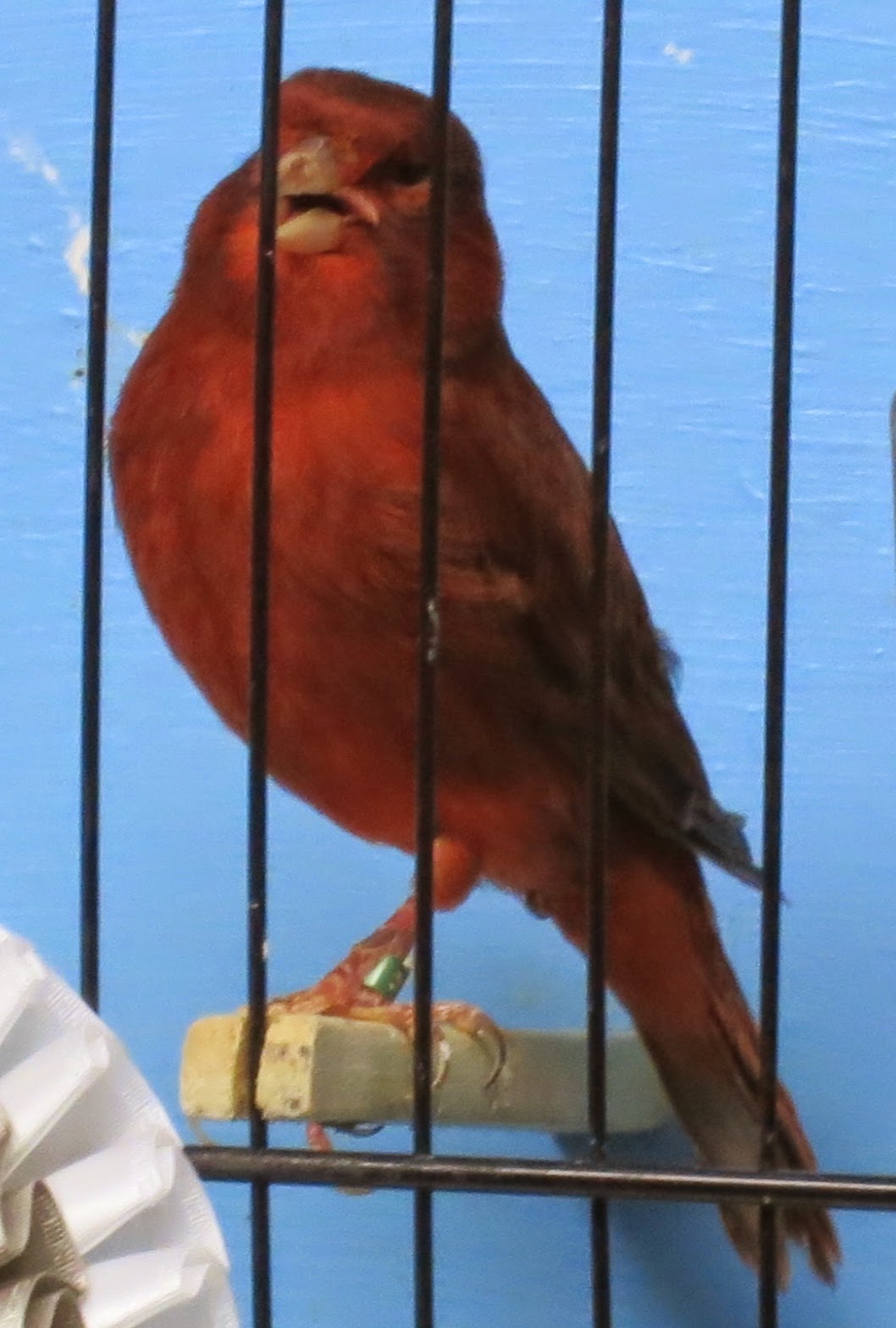 It was a real pleasure judging these fine Staffords!

UPDATE: Jan e-mailed me these comments:


It's funny because I was thinking of giving up on the staffords earlier this fall.  It's a difficult bird with the crest/noncrest, frost/nonfrost, and than trying to get good color besides.  There are so many variables, its difficult.

This is by far the best stafford I ever raised, and the best crest I've ever gotten on one. One of the other division judges asked me how long to groom it and I replied that actually I never touched the crest he was just naturally perfect. Which is very very rare for a crested stafford.
Posted by Linda Hogan at 12:00 AM