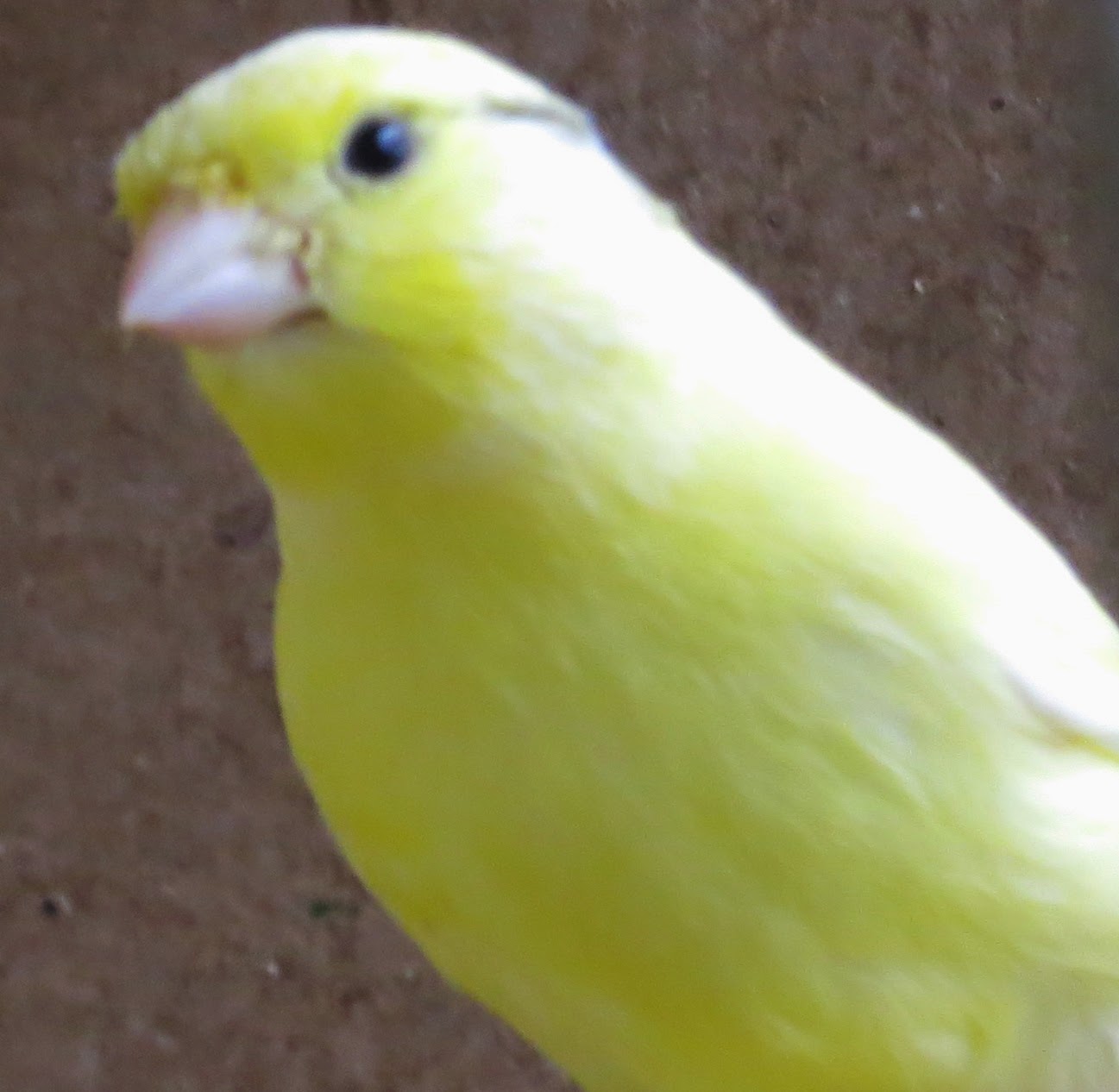 American Singer Breeder Roger Stroman Hiland Acres Canaries wrote me this e-mail: Here's the problem: male singer, young or old, develops a very raspy sound when it tries to sing and it sounds like a person with a very hoarse voice.  I've only seen this present itself several times over my past 15 years with this "breed" of canary that I'm passionate about.
A few years back I took the one male thus afflicted and went to an avian vet I turn to when I need answers and/or a treatment.  He was stumped after turning off the room light and looking for air sac mites in the neck area with a special light he used.   There were none.  He remembered that when he joined our All Cage-Bird Club years ago that one old time canary breeder told him sufficient amounts of iodine was the answer. He laughed about that person we both knew but he said there is a scientific basis to support that. I tried iodine on the afflicted singer with no significant change to voice or singing.  Eventually that male did return to singing
normally but it took a long time (I forget just how long).
Do you have any possible explanation for this as I am at a loss of
what causes it and how to reverse it if at all possible?

Big Bird Writes: Thanks Roger for the e-mail. Several things come to mind:

1. The most common cause is air sac mites as your vet suspected. Usually you can hear a clicking sound especially at night with the light off. I once got some birds from a special line given to me and that night in the hotel room, I heard the clicking. Was I ever sick about it. Took them home and quarantined them and treated with ivermec in the water and then repeated it a few days later as the clicking came back quickly before the second treatment was due to get any eggs that hatch after the initial treatment. Finally the clicking disappeared and the birds went on to perform normally.

3. Birds are sensitive to inhaled toxins such as household chemicals and passive cigarette smoke. Some are fatal such as fumes from overheated teflon coated cookware.

4. Aspergillosis (fungus) may cause respiratory disease and is more likely if birds are compromised by their immune system, stressful over crowding, malnourished or vitamin deficient. Even using a simple poultry vitamin in the water will prevent vitamin deficiency. Treatable with medistatin or nystatin available from lady gouldian finch or amphotericin.

5. Sudden severe weight loss associated with show caged competition birds. Prevent this by having the show males fattened up before putting in the show cage. Use the smaller number 8 cages as in the smaller cages the hop less and hold their weight better. Offer pieces of soft white bread daily in addition to there seed mix. Remove any bird that loses its volume or voice and fatten. Their voice does come back but not as beautiful as before till next year. 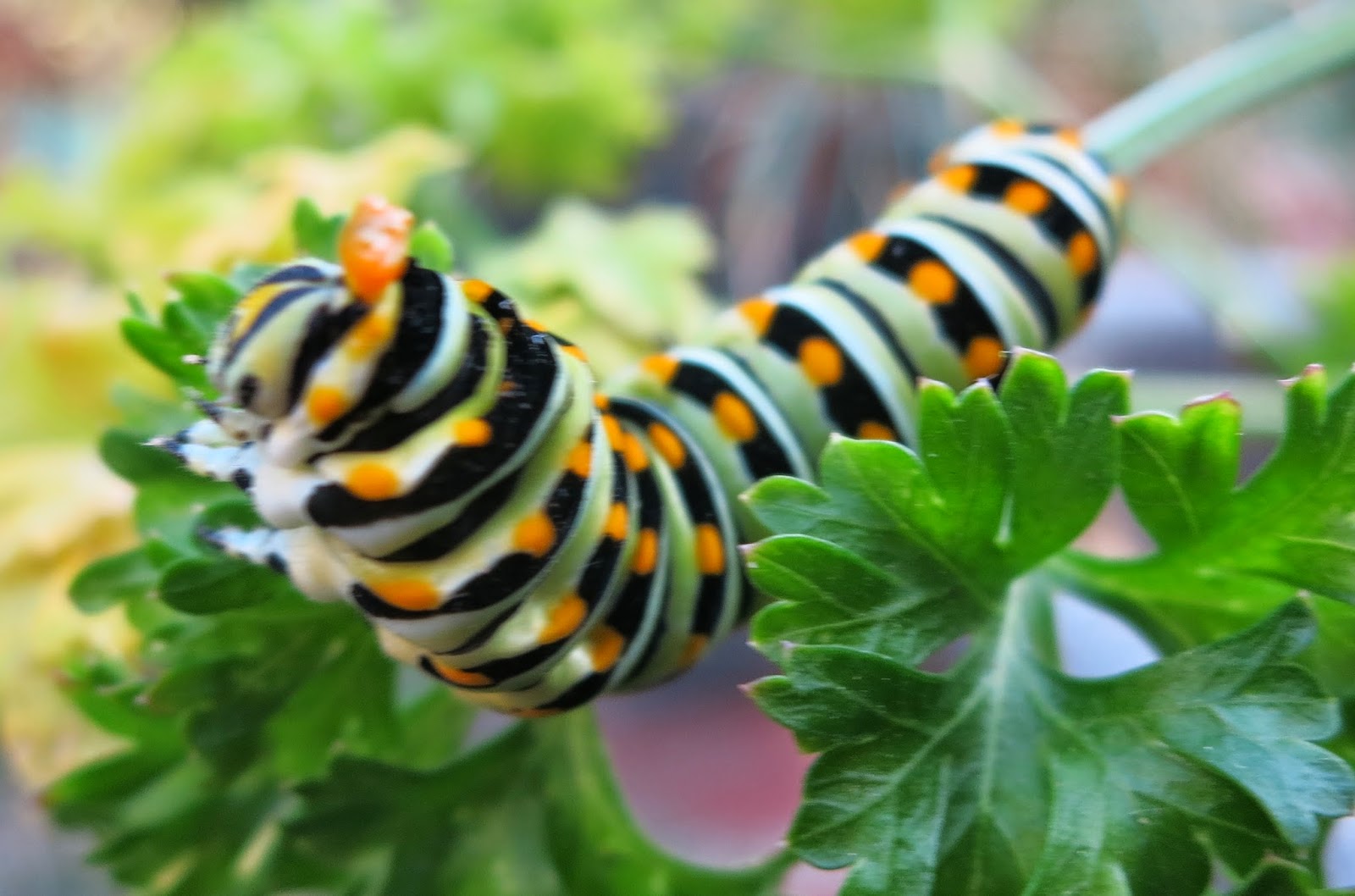 Thanks for this article! I had the same problem this year but it happened with my rollers. And now that I think about it, I immediately know what it was - a fungal infection, because it happened just a few days after show caging them up. It's a horrible sound. Also like the tip about fattening them up pre training because they lose quite a bit of weight and very quickly during training. The fungal infection happens quickly because the cages ate closed and they bathe even in the dark. So the sawdust quickly gets wet and the rest is history...