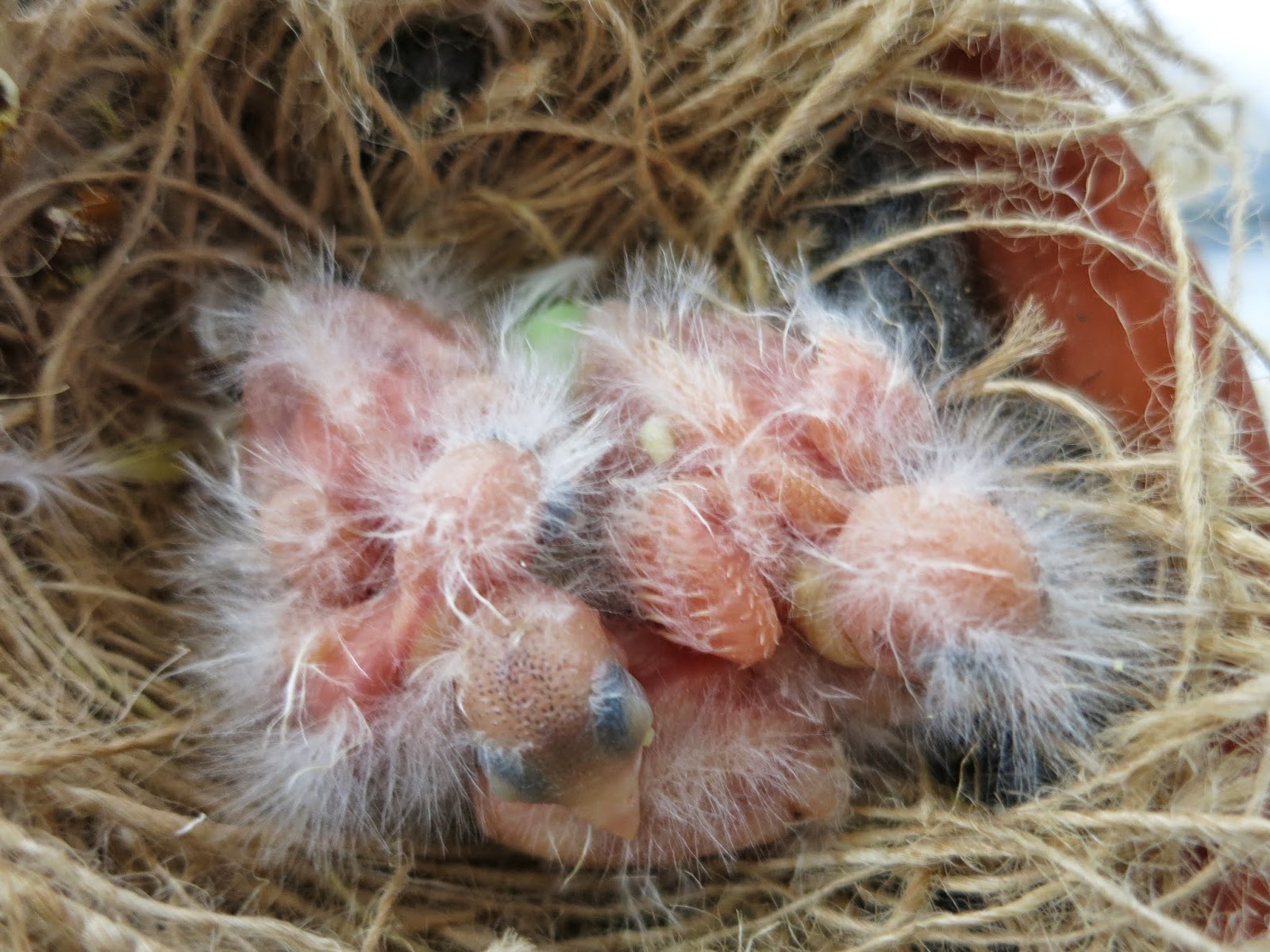 While working with my Border hens this year, I would sometimes get frustrated when paired hens failed to invite mating. At times, they even ran from the male and I would think oh she's not quite ready but alas with a ready male in the cage with her, she never did get interested in inviting mating. When he was moved to another hen, mating would occur immediately.

Planning ahead to avoid the problem by setting up a number of cages all in the same area of the aviary at the same time rather than scattering the ready pairs all over the room. This ensures that breeding song will be all around the hens. Just hearing it helps gets her in the mood to invite mating.  You may even notice her squatting for mating even when a male is not in her cage just because she hears the breeding song. I sometimes use a vigorously singing male who will not be mating with her, even of a different variety, under her cage if she is not surrounded by breeding song.

When the disinterested hen has built her nest and she is approximately five days from laying, introduce the breeding male and leave him a while with her only if she invites mating and mates immediately with him. After a few times, I put him back in his own cage to rest.

Introduce him again for a short period again each day until she lays her first egg. When mating occurs several days before the first egg, most eggs will be fertile. Once she starts laying, mating produces few fertile eggs.

Give him at least a minimum of a couple days rest to build his sperm count before repeating with another hen. I have done experiments with introducing him to two or more hens on the same day using the striker method and found that fertility is much better when he is only striking with one hen at a time and then resting. 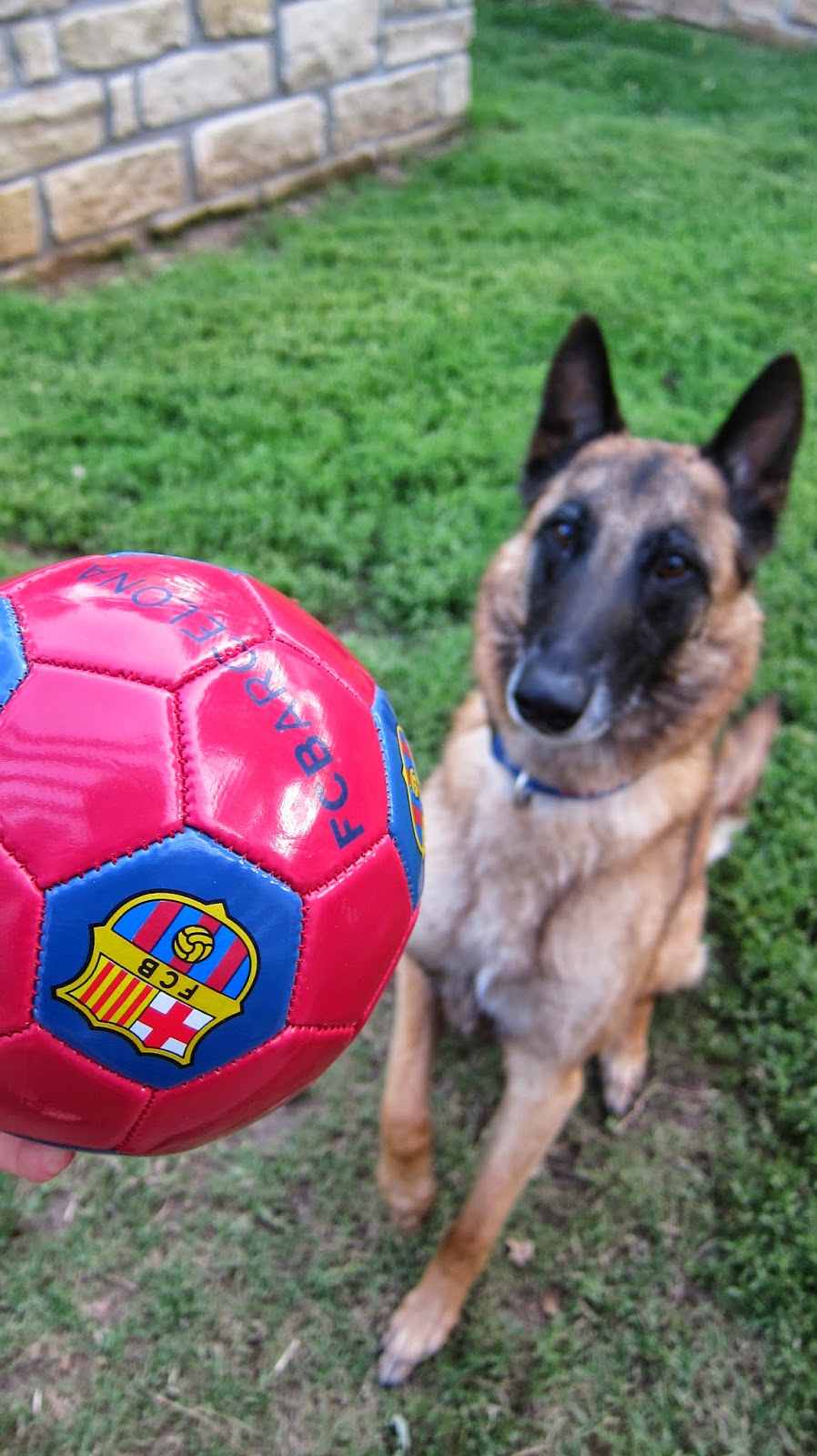 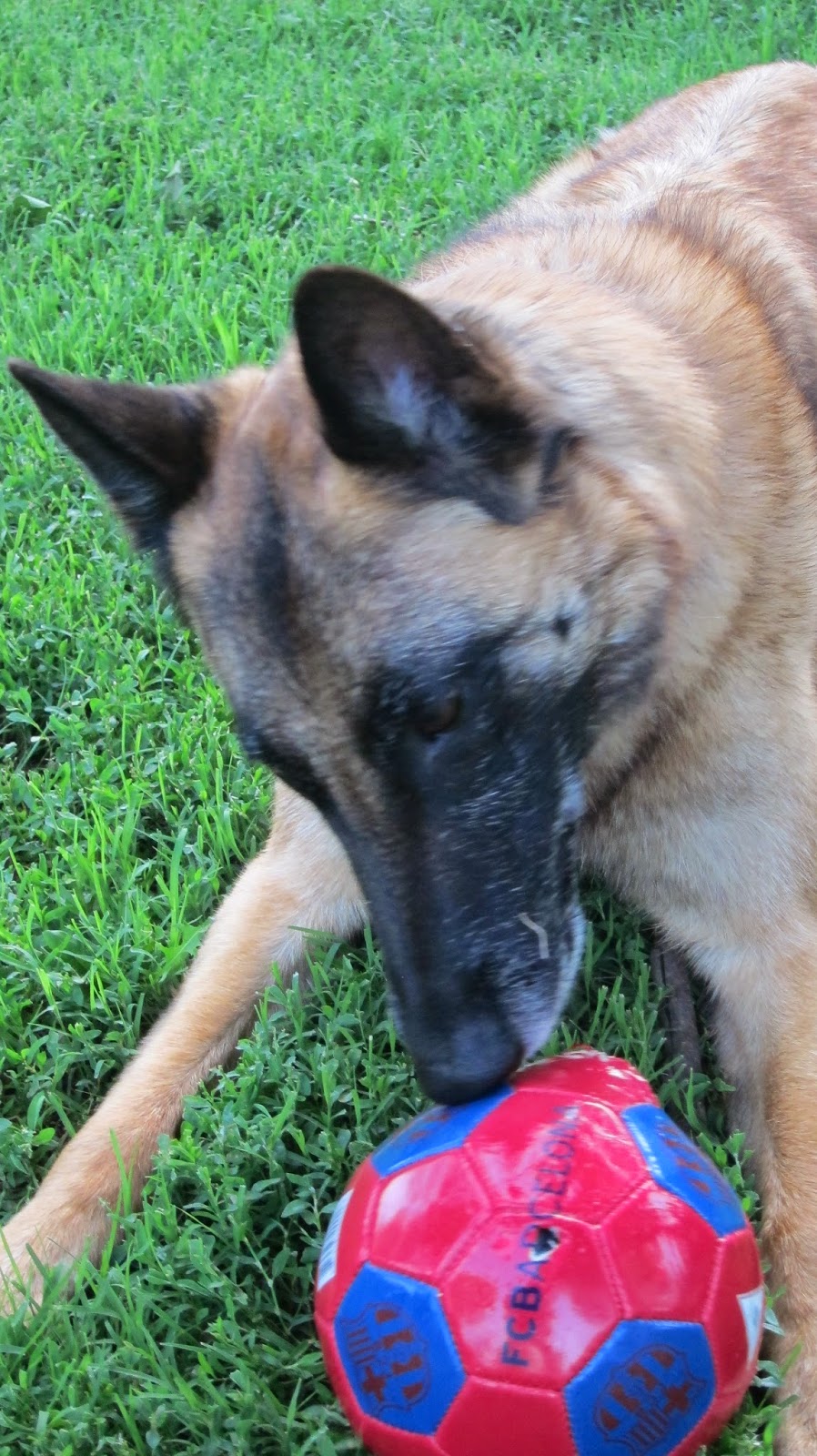 Lucca loves to play soccer. He is comfortable playing 90 minutes before he needs a break! He is especially good at defense! Wonder if the US could use another back-up goalie?