Passing On The Flock 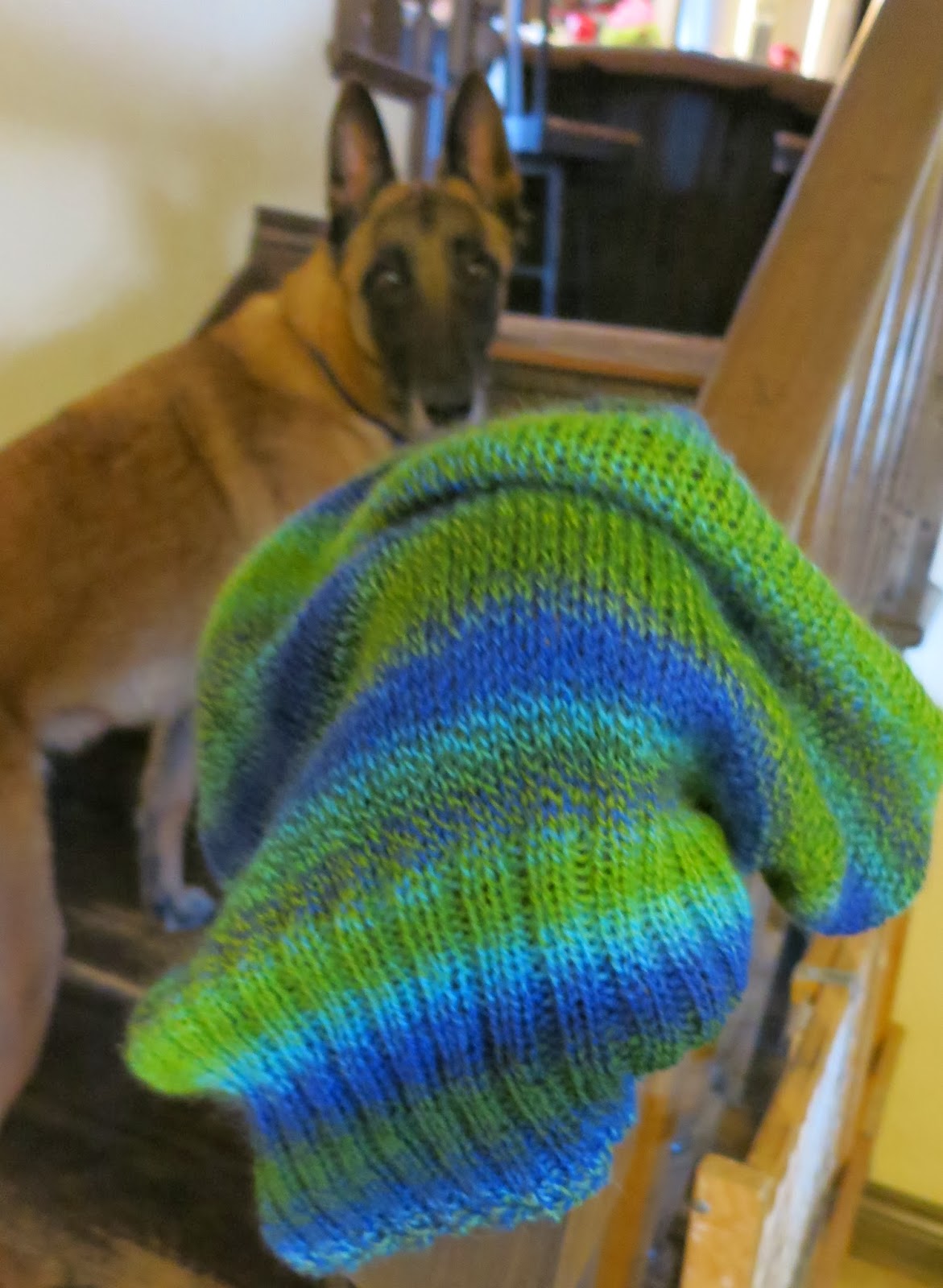 Perhaps you have also thought of what to do about your flock should you pass on. David Bopp of Ohio had made specific plans that should he pass, his flock would go to Richard May.  Richard had proudly told me how he would pick the birds up and take care of everything so that the birds would not be an issue for David's wife Judy or his family. David also had shared his plan with me and was so relieved and happy that he could trust Richard to handle it for him.

Then at Christmas time, Richard unexpectedly passed on.... Like most of us, Richard had no family members who were bird people and wanted to carry on after him. But what he had was wonderful bird friends who stepped up to the task.

First, Dave Galloway working with Richards family, picked up the birds and took them to his place for temporary housing while plans were being made with David for distribution. David and Richard, both being from Ohio, had driven considerable distance too many bird shows together. David had also shared his stock with Richard and shared his joy when Richard first become a Master Breeder and then when he won the Roller Division at the National Cage Bird Show in both 2012 and 2013 and Best Bird in Show in 2012.

From the time they had spent together, David knew Richards likes and dislikes pretty well and he wanted to place Richards birds as best he could as Richard would have wanted so that his flock would continue on. As a result quality birds have been relocated with several breeders in many states including Florida, Illinois, Ohio, Kansas, Washington, New York, Kentucky and Oklahoma.

Should this have happened to me, I would want my birds shared around with breeders all over the US just as Richards were! 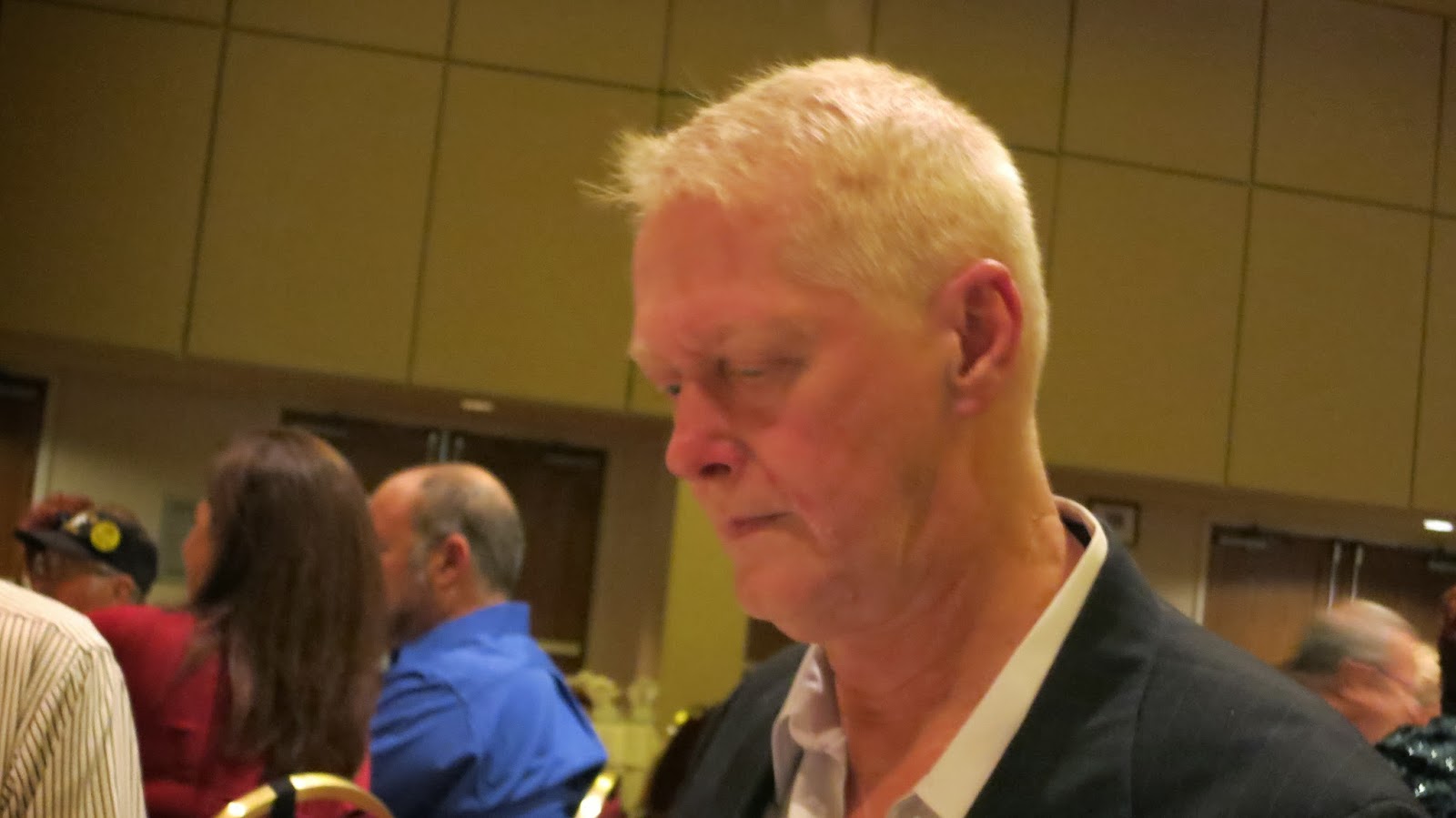 Family Condolences may be sent to:

Linda,
Words very well put, I know Rich is smiling down on all of us..Ed

My family is not into the birds and when I was breeding Borzoi they were not into the dogs either. I had many national winning Borzoi so I wanted some direction where some of them would be placed.

I think plans for birds are even more important because they need daily attention during the time they are finding new homes.

Also there are a lot of cages and bird supplies to be placed. I have left directions that my bird cages and supplies should be sold at our club fair or show with the funds going into the clubs treasury.

One advantage of being active in a bird club. I feel confident that the members would step forward and take the birds off my family hands ASAP. But some of my favorite birds and the red siskins would need specific instruction on how they are placed.

It is a shock when a member of our fancy passes but it is a wake up call for us to get our things in order. This is also true of our human things.

Our family thanks all those in the bird group who have stepped up to find good homes for Rich's birds. I know he would be pleased.