Breeding season is approaching in the Southern Hemisphere and Shawn writes: I need urgent assistance please. I have a new bird come into my aviary who is obese.

As luck would have it, I would really like to breed him to as many hens as possible using the striker method. However because he is overweight he isn't near breeding condition as opposed to my other cock birds. He doesn't even sing!

I need to slim him down urgently.. Petamine is not available in South Africa, but I was thinking to feed him a 1/4 boiled egg as a substitute for high protein.

I will also house him with one other overweight male in a double breeder with only two high placed perches. Do you think the egg will be good enough to reduce the weight?

My birds are normally ready to breed by middle September..

Big Bird Says:  Whether hard boiled egg is a good idea depends on what kind of canary he is. If he is a roller, it is a very good idea and I would also feed him unlimited greens and canary seed but no oily seeds.

But if you are talking about a Border, you must not feed him hard boiled egg. It would likely help with the weight but I have learned recently (See Balance Problems Post) that Borders are sensitive to protein and over time this brings on the genetic tendency for neurological balance problems and death. If it is a Border feed him as many greens as he will eat, no fatty seeds just plain canary seed and exercise.

For serious cases, I cover the windows to prevent him flying into one and turn the bird loose. At first you should do it when you are watching him but if he can fly you can put food and water on top of different cages where he has to fly to eat and drink. The last fat Border I had could barely fly when I started taking him out of his cage for supervised exercise time.

Instead of putting him with another fat bird, I would put him with breeding ready cocks and let them chase him a bit. Watch to make sure he is not hurt. It helps to move them all to a different cage at the same time rather than adding him to an established cage. 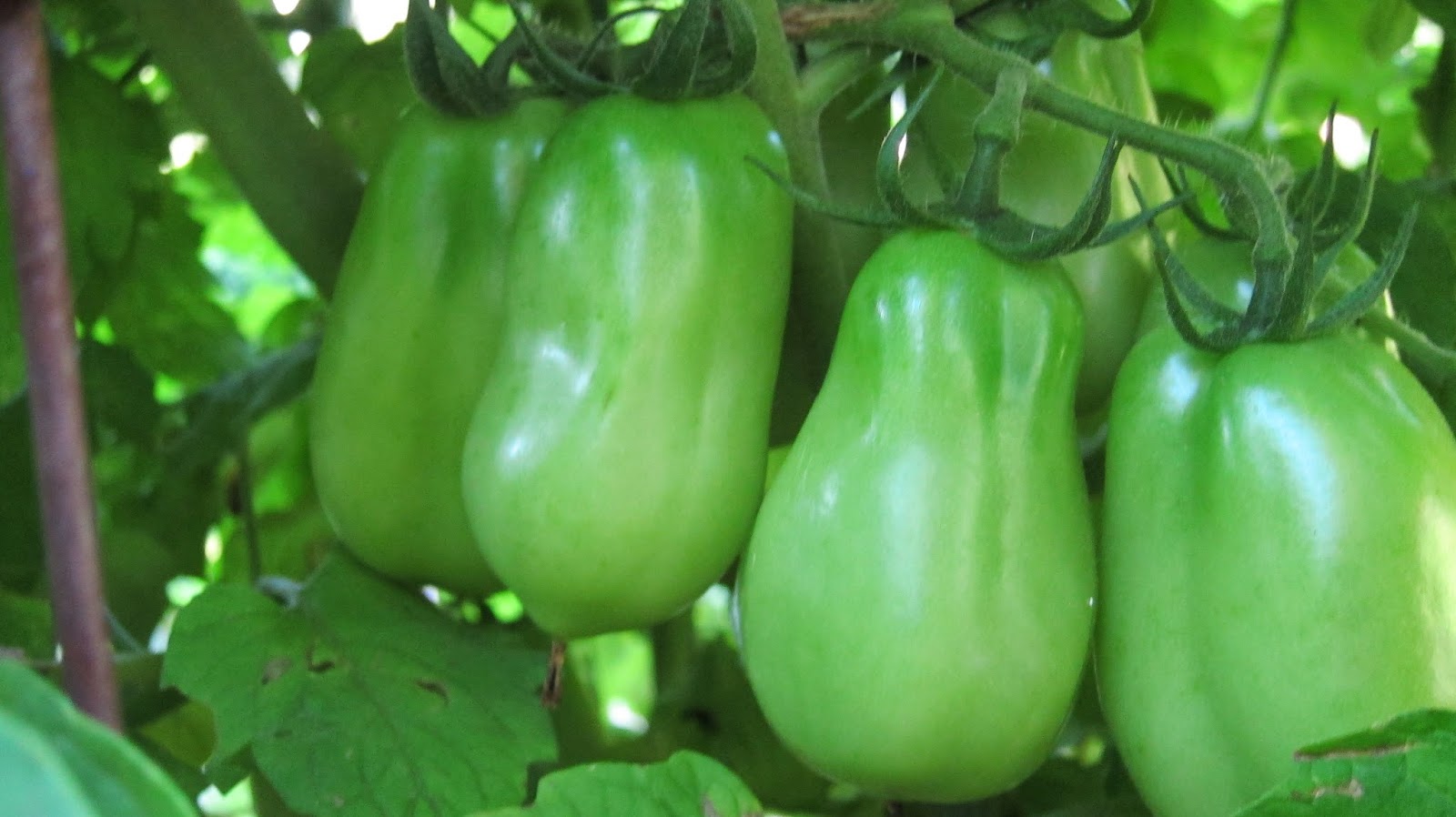 It is indeed a border... I will take your advice and report back. Just for interest sake, I put him in with the other cock yesterday and then left for work. I got home late so couldn't assess what happened during the day, however this morning I noticed that they are equally aggressive toward each other and chasing each other alot.
I will discontinue the egg and then feed cabbage leaves free choice.. He doesnt seem to mind any form of extra's - no wonder he is so fat lol! Vent is almost hidden by the thick yellow fat all around it :(
I am hopeful though, as we still have 6/7 weeks before they normally become desperate to breed..

Be sure and give him some supervised flying around the room too. I like to let the fat ones out for free flight provided the windows are covered so they don't try to fly through them.

I put greens in the cage when I am ready for him to fly back and have trained a number to respond to sweeping hand signal toward the cage which means play time is over and time to return to the cage. Borders are easy to catch and even gentle chasing him around the room will make him exercise.

Males develop the best when housed with other males. Sounds like that's working!

Be sure to really trim him well not only around the vent but do his side feathers and trim feather in the lower abdomen higher than normal to nearly half way to the breast bone. This higher trimming in front seems to help especially with the fat guys.

I would also trim the side feathers on the hen to make it easier for him to reach her vent.

I must admit that I feel daunted at the idea of letting him flight freely in the bird room, but I trust your advice more.. I will on the weekend when I am able to supervise do just that and watch carefully. I think the other birds may be more frightened by a bird free flowing than anything else. It's a great idea and I will definitely feedback on it. Thanks for the tips on the trimming aswell :)

Wish me luck with the experiment!
Shawn

If he is white color, it would scare them. You could throw sheets over their cages to calm them. When a strange loose bird lands on a cage, it may frighten for a moment.

With fat Borders, they may not be able to fly if they are too fat..

Seems like the two fat ones are stimulating each other and that is safer than putting him with others that are breeding ready.

You could also give Blattner seed mix if it is available. It has a number of lower calorie seeds such as grass seed. I can buy untreated grass seed from the bird seed suppliers. He could have unlimited amounts of grass seed. Of course, you must be sure it is not treated.

Thanks I can get grass seeds here.. juts the week of sparring seems to be working already. They both seem alot more aware of each other and hence more active around the cage. Both a pulling their feathers tight and elongating their bodies as if interested in a hen. I'm going to try to free flight tomorrow afternoon and see how that goes. They are on plain canary and lots of greens as diet for now. Would the drop in protein not take breeding condition back though?
Shawn

It takes only about three weeks to bring the cocks in and first we have to get the fat reduced or off.

When you get six weeks out feed some vegetable protein such as quinoa and soy and coat the seeds with the fortified wheat germ oil a cup to 50 lbs and give the coated seed to all.
At that time the cocks should be getting fertility vitamin such as orlux daily and when three weeks out start the hens.
Can't wait to hear about your Border flying experience!

Just a short note on the progress. Both the fat cocks are looking great. The fat on the belly is already reduced (mostly due to the territorial squabbling which creates more activity.) I also tried the free flight thing... Well initially he didnt know what to do and stayed on the floor. He couldnt get into flight but by the afternoon he had managed to fly about 1 and 1/2 metres up to land on training cages. The other birds at first were a little scared every time he tried to fly. I will try doing it each weekend and see how it goes.
Thanks again for the great advice,
Shawn