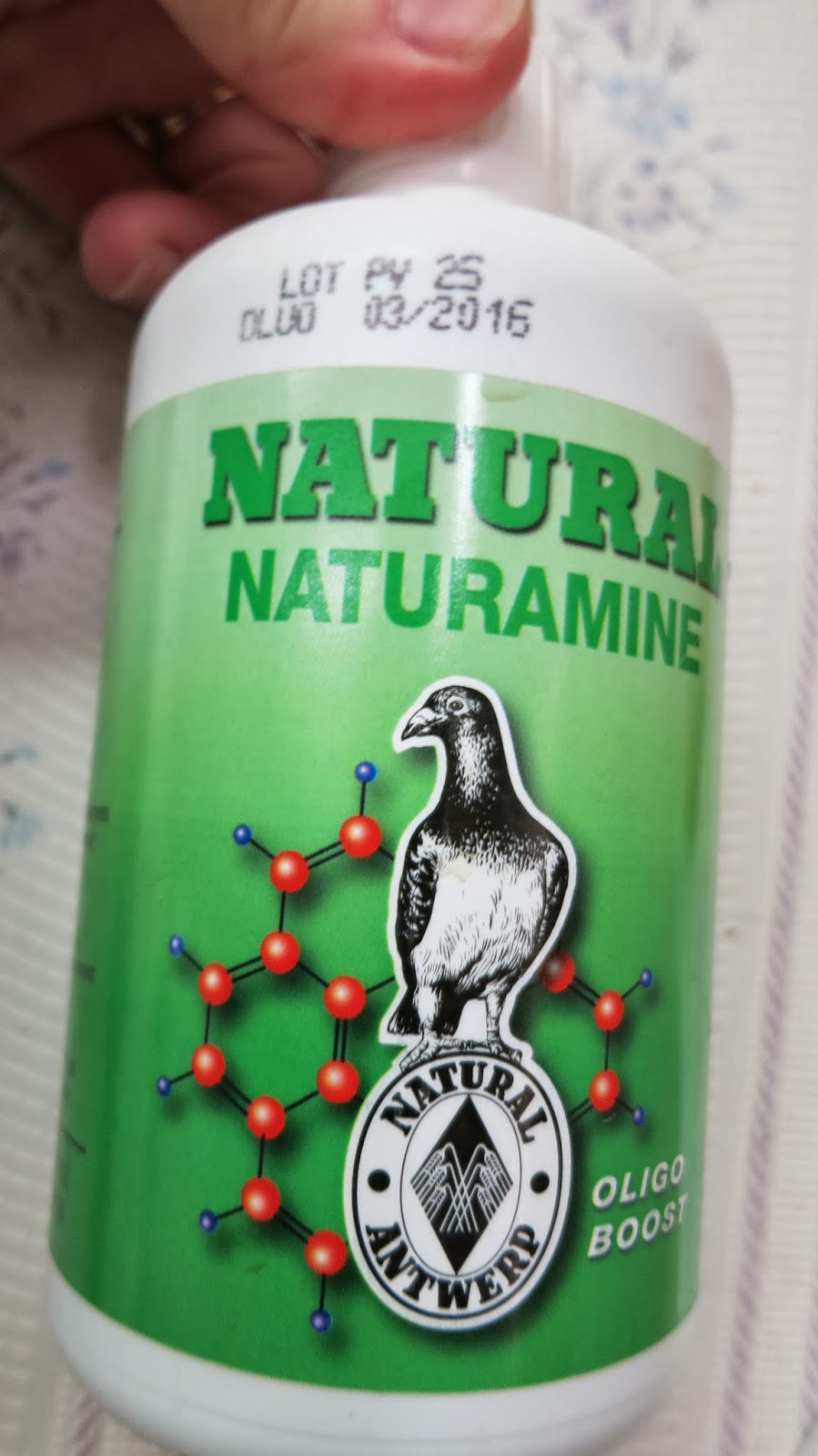 Today, I decided to try a pigeon product called Naturamine. Naturamine is a tonic consisting of minerals, trace elements and important amino acids. It is made in Belgium, www.natural-granen.com and has wide distribution. Other distributors listed on the box include Merrylands Produce in Australia and Verspreider in South Africa. I purchase mine from Foy's Pigeon Supply.

A five day consecutive treatment is recommended and then two or three times weekly from pairing to weaning during breeding season and twice weekly during the entire moulting season. 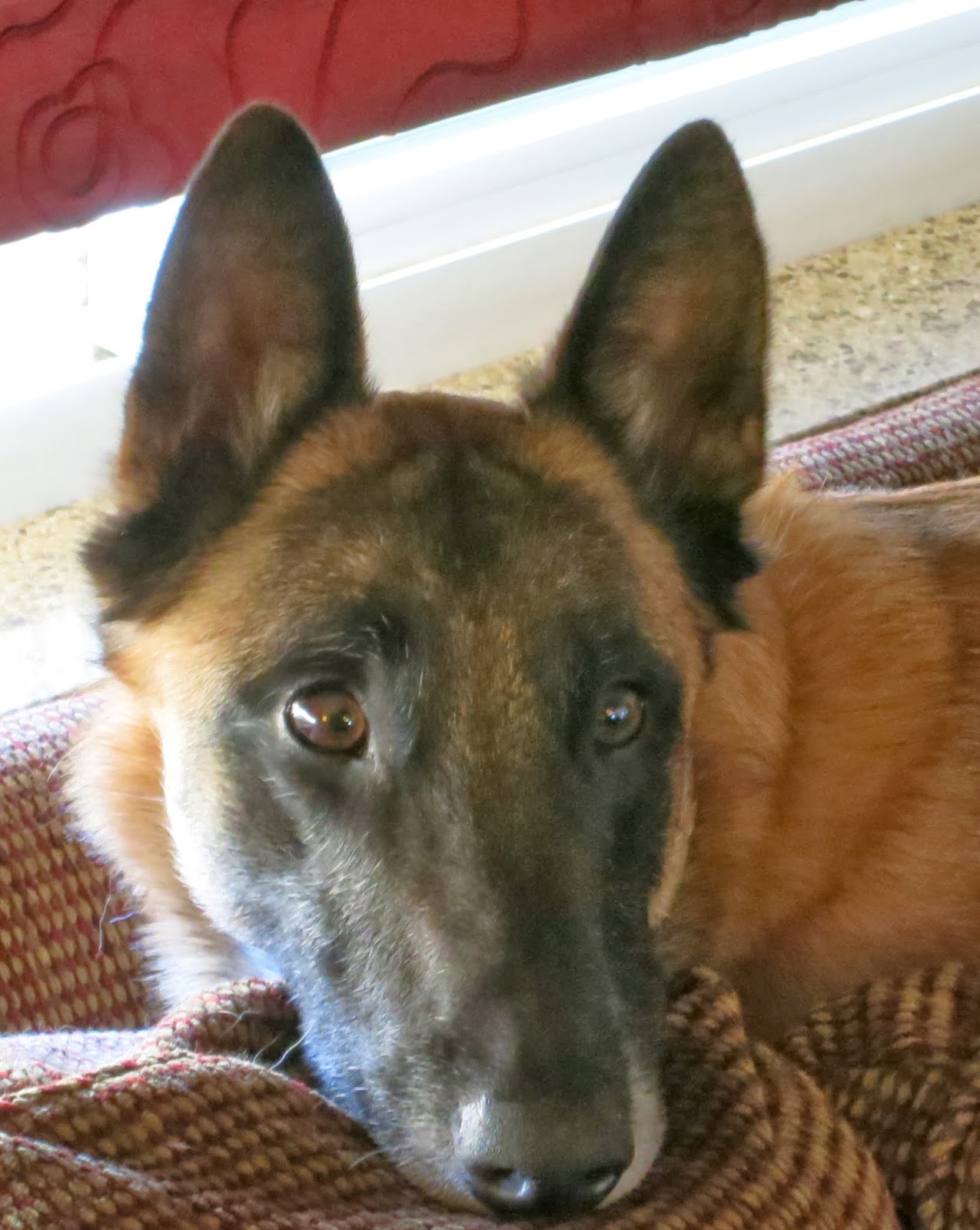 Lucca and I will be keeping a close watch on Naturamine and reporting back our findings.

1. There is a definite improvement in the birds sense of well-being. The feathers are unbelievably tight, the tails are more piped (narrow), birds that were lazy are more active, a few border males who didn't want to stand up and some who would rather sit on the floor are up on perches and standing about 3/4 up but are not doing any stretching.  I definitely will try this during molt and on a limited scale on show birds for tightening up feathering and sense of well-being. (I need to see if confirmation improves or with the lysine in it if they will get more cylindrical as they do in breeding condition. A little might be really good! Could some of you Border breeders in South Africa, since you are six months opposite Northern Hemisphere breeders, give us a heads up by trying this and reporting back to us.)

2. Hens are the same as males. Those who were sitting in seed cups about 1/2 of them kept sitting. Some quit setting and laying prematurely. This could also be due to a drop in weather temperature. So not sure of the effect on laying and sitting at this point.

If you have tried this product, please post your finding to this post.
Posted by Linda Hogan at 8:26 AM

With new products you have been using, have you discontinued use if Vi-Tal poultry vitamins?

Yes, I have not been using the poultry vitamins at all this year. They were a simple formula and an inexpensive way to go.