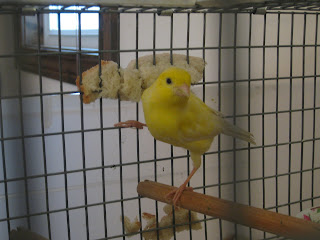 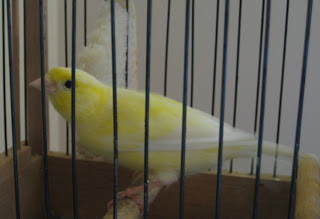 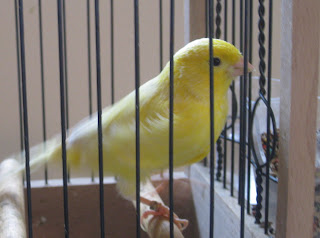 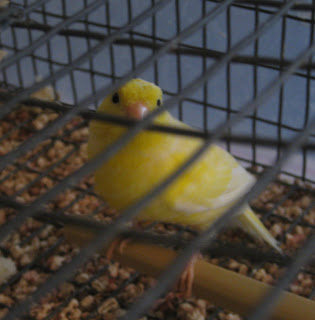 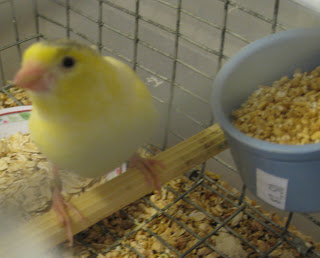 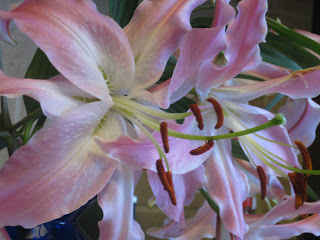 Hi Linda,
I think a possible explanation would be birds already being affectaed by Atoxoplasmosis, which was not noticed in Germany, being subclinical.The stress of the journey gave an exacerbation of this which weakened the birds resulting in secondary infections, such as respiratory infection.
I would go for a sulfa drug in combination with doxy-tylosin, after which I would give a 5 day course of nystatin.
Good luk!
Christel

what do the droppings look like? Are they pasty, chalky or watery or "normal" looking? How long did you have the birds on the Enro(Baytril) the first time? I do not see a post regarding what that first treatment was, or what the "peak dosing" that you are using now is, or what the treatment protocol was to start with origianlly.

I have a bird that is doing the labored breathing some, did Vetafarm Triple C 7days as well as Respiratory Plus with Tylan 7 days with no resolving so far, and one bird that has very chalky, orangy/whitey(not being colorfed) type droppings, and I am kind of perplexed as to what is going on, he also seems to have very red legs, so I was thinking gout, but have limited the rich stuff, and still has same issues. Any ideas?

And yes Joanne at ladygouldianfinch.com is awesome, and I highly recommend her as well. Very, very nice & helpful and knowledgable. Can't recommend her service enough.

Thanks for any help you can provide, and I will try to help with your issue as well. Good luck!

The birds are responding somewhat to Baytril, so it seems they have something that will respond to an antibiotic but that Baytril may not be the correct antibiotic. I would try what the previous poster said. Vetisulid may be an effective sulfa drug-not all sulfa drugs are as effective against atoxoplasmosis. I would also use Quiko Med daily sprinkled over soft food.

Question for the Blog
3/27/11
I have a 2007 canary male, this morning shows symptoms of illness.
Caught him from his flight, lower abdomen to vent, enlarged, dark maroon in color, deep abdominal breathing, but not open mouthed.

How should I treat this - even though I feel it is too late?

He is now caged separately, food, water with electrolytes.

I used tylan alone in the water 1/8 teaspoon for a few days originally and then I used the baytril in the water 1 ml to 2 cups as directed on the label.

I found it worked better putting one drop of baytril straight out of the bottle in the beak once a day.

Dark abdomen is a very bad sign. It is a sign of a reaction to toxins or numerous different infectious organisms. Isolate the bird.