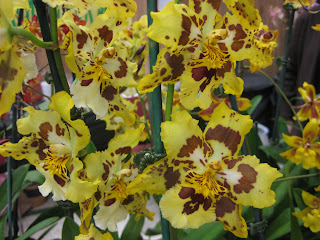 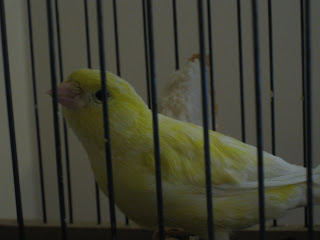 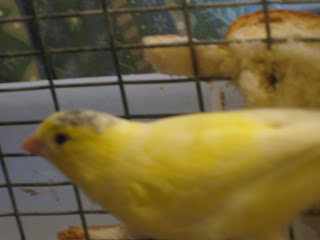 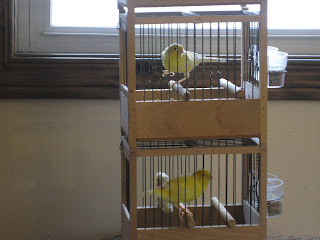 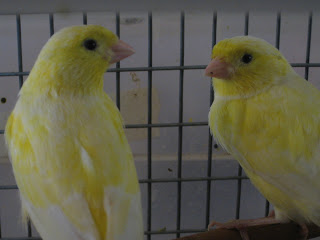 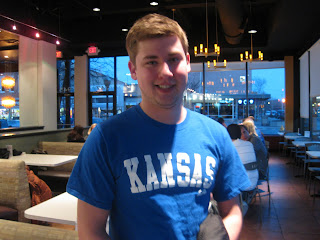 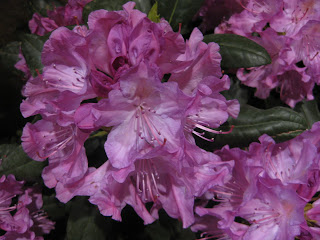 Beautiful Rhodendrum I photographed at the Wichita Lawn and Garden Show. Top photo Dendrobium orchid from the same show.
Posted by Linda Hogan at 8:24 AM

I am really happy to find such great blog!
It means a lot for us canary lovers to follow you blog.
Thank you for sharing your experiences!

Hi, has does Mario compare to last years DKB males?

Has KU made it to the NCAA tournament?

DO any of our fellow Canary Fanciers have knowledge of feeding peppers to canaries? Any shared knowledge will be greatly appreciated.

Wishes Good Luck to the Kansas Jayhawks. Dan & I have them picked
as the BEST #1 team and hoping to see them as the CHAMPS.
Hoping to see a OHIO State/KANSAS match up.
Unfortunately, Wisconsin will bow out soon.