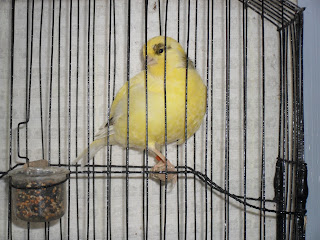 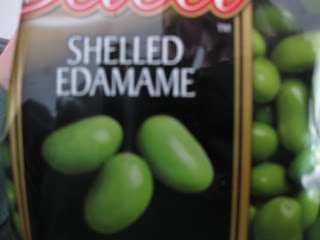 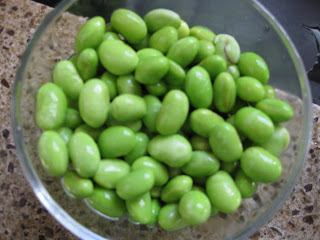 Darren Waterhouse of the U.K. writes: