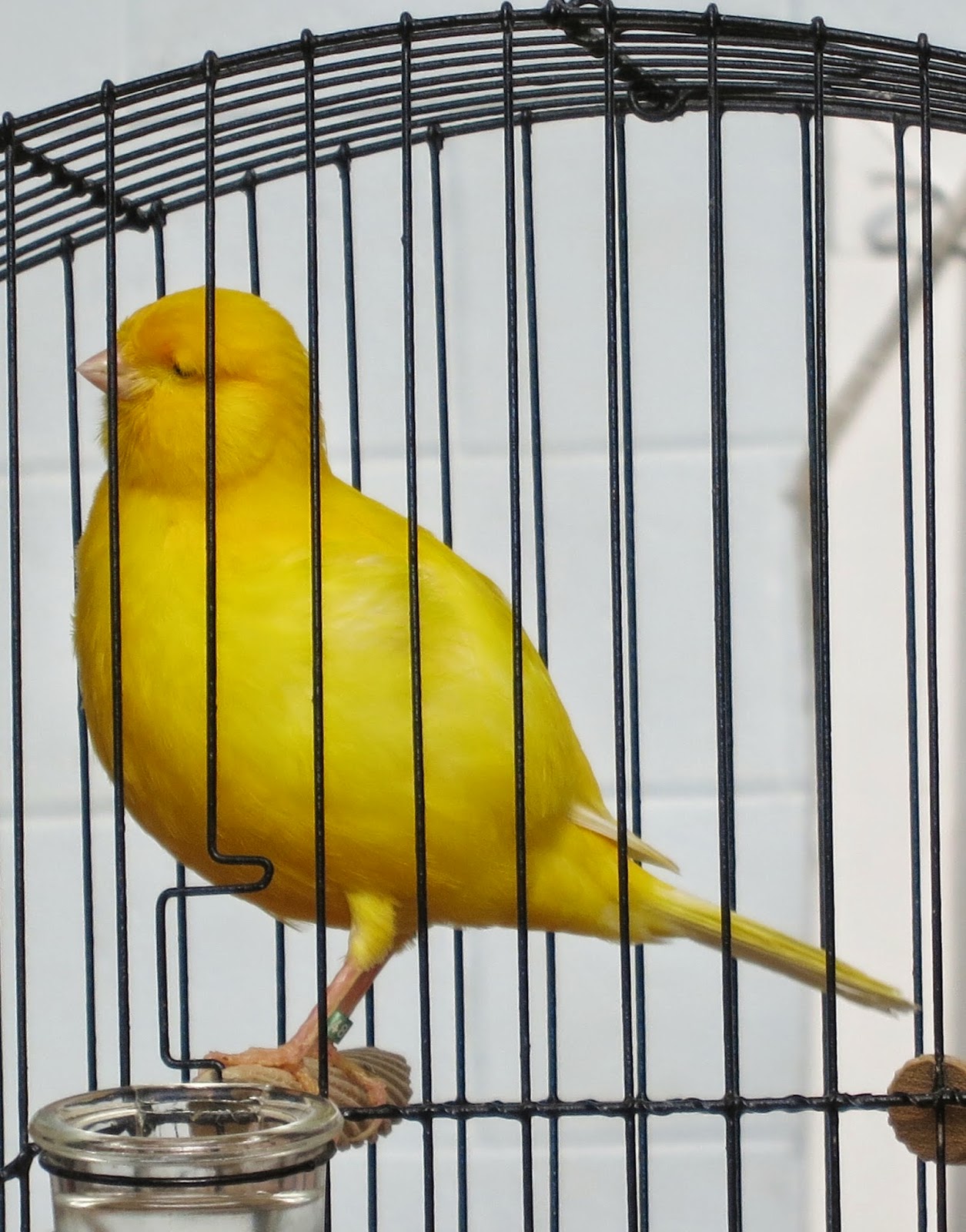 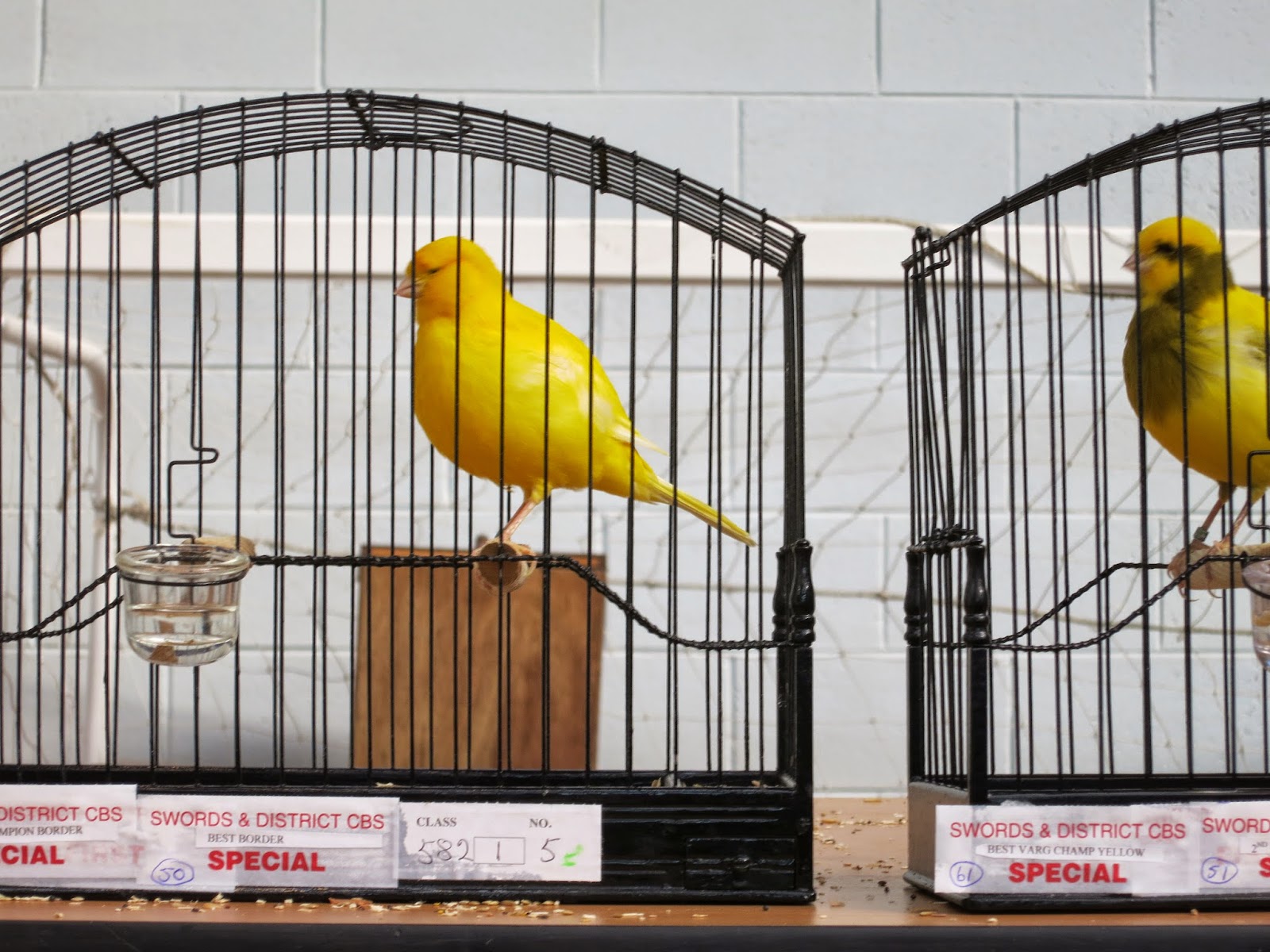 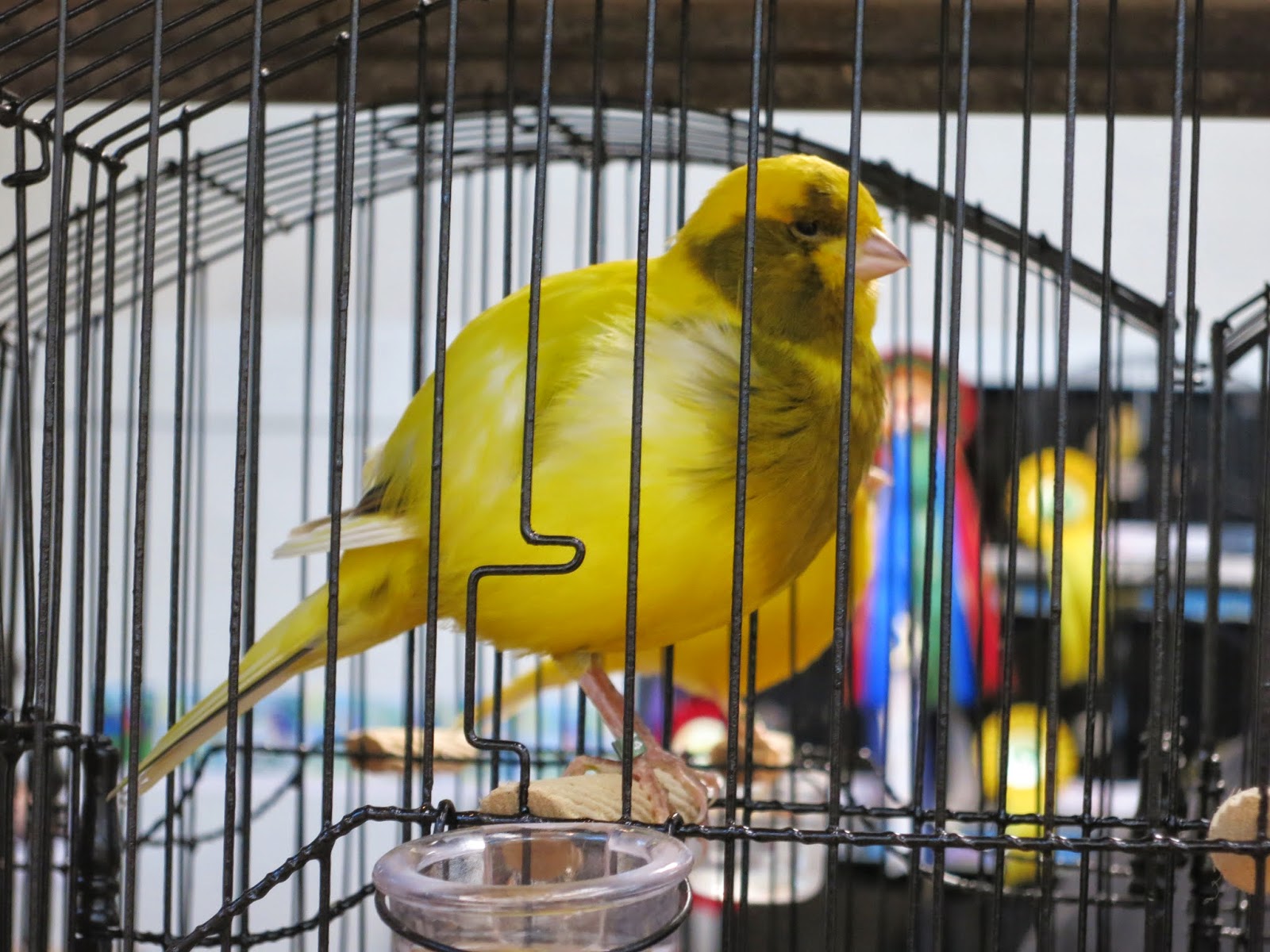 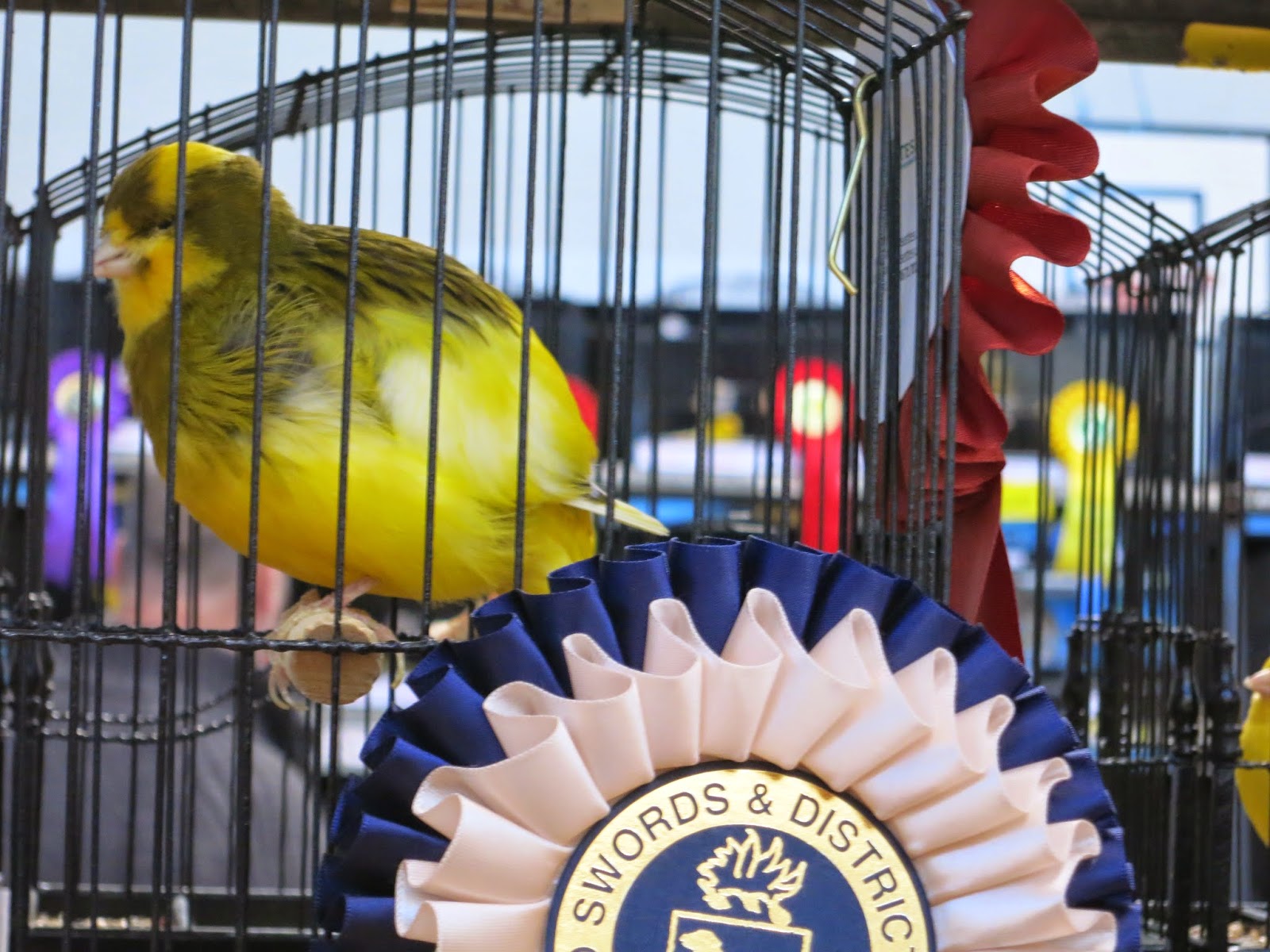 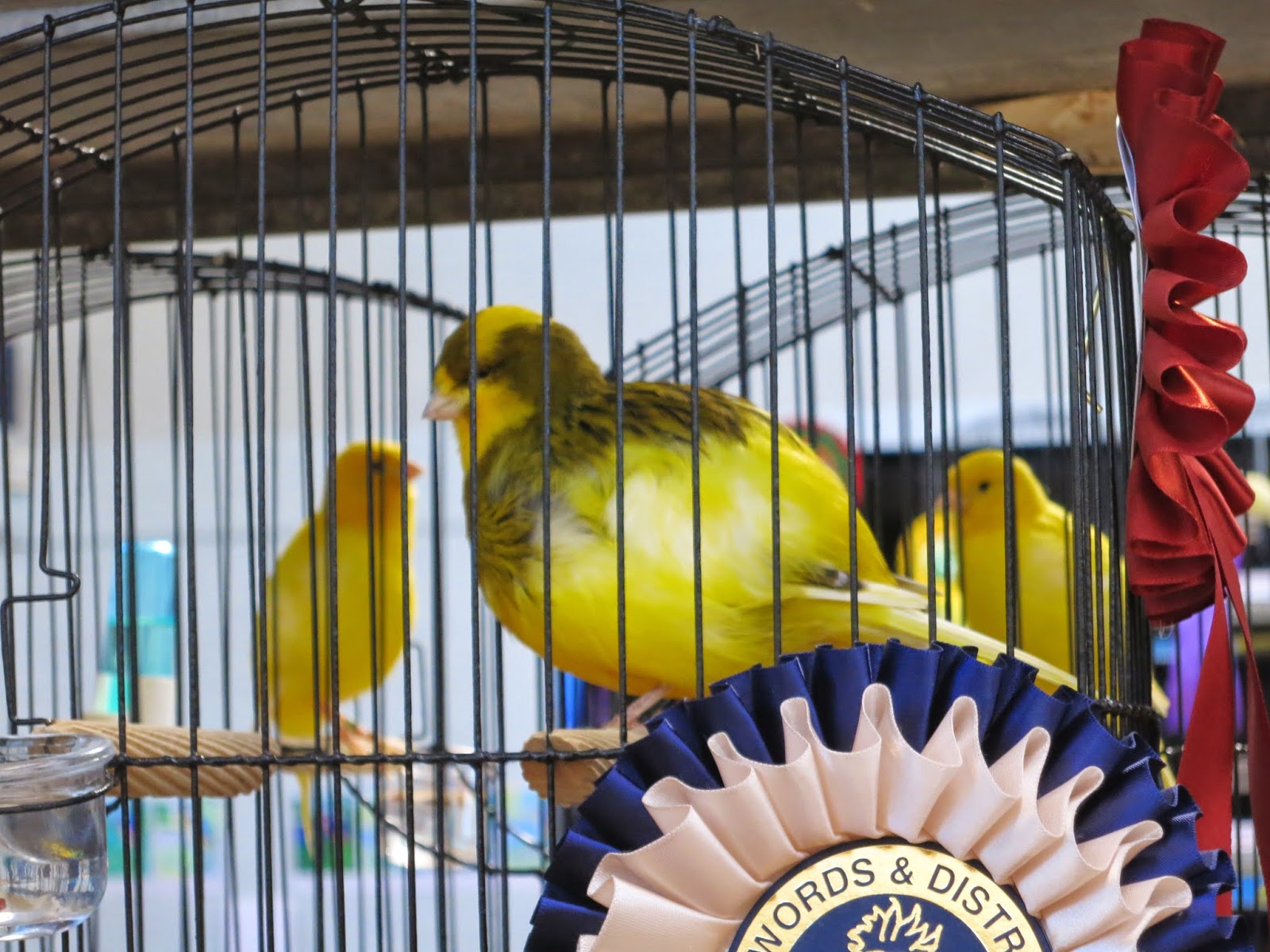 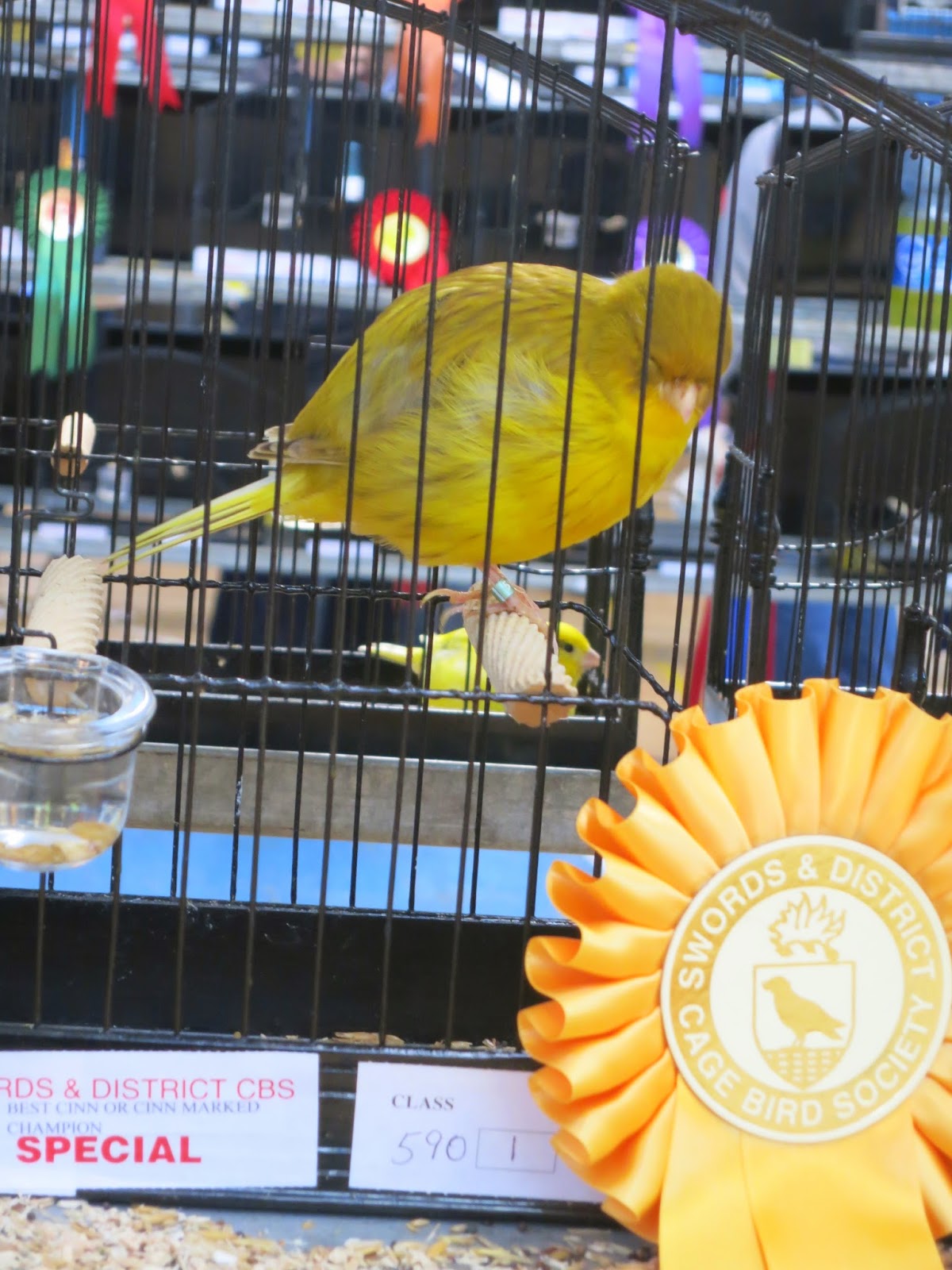 Best Cinnamon exhibited by John Furley. The Borders were really lovely and the competition was really stiff!  This beautiful Cinnamon did not make the top seven Borders. 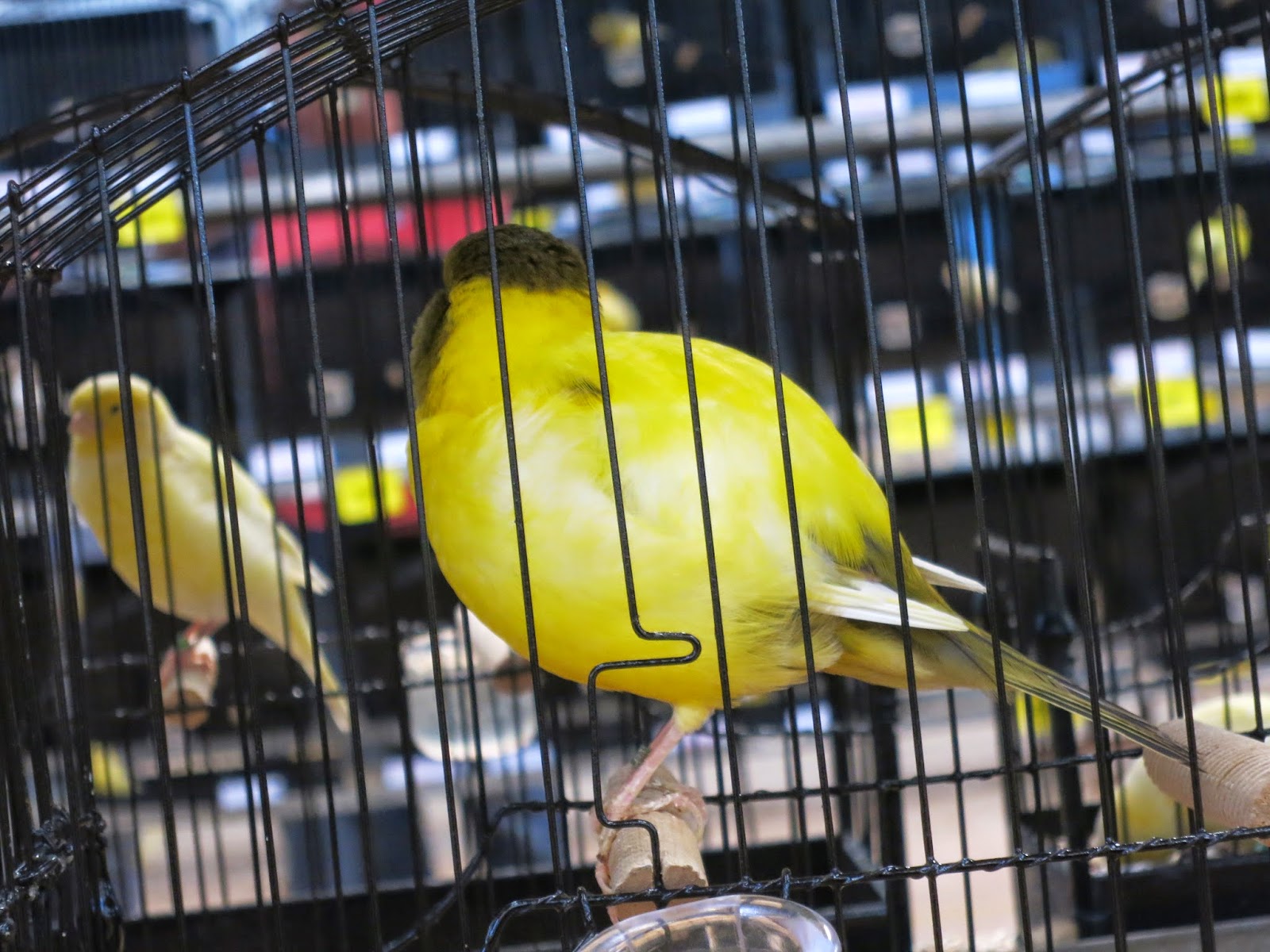 Classes are divided for Champion Breeders and Novice Breeders. Novice Winner was J & L Walsh with Best Var. Novice which was Sixth Best Border. Class for Junior (16 or less years old) is also provided but no entry.  Birds are judged on a table with no extra light shinning on them.  All birds are displayed by class on tiered show benches so that every bird is clearly visible. 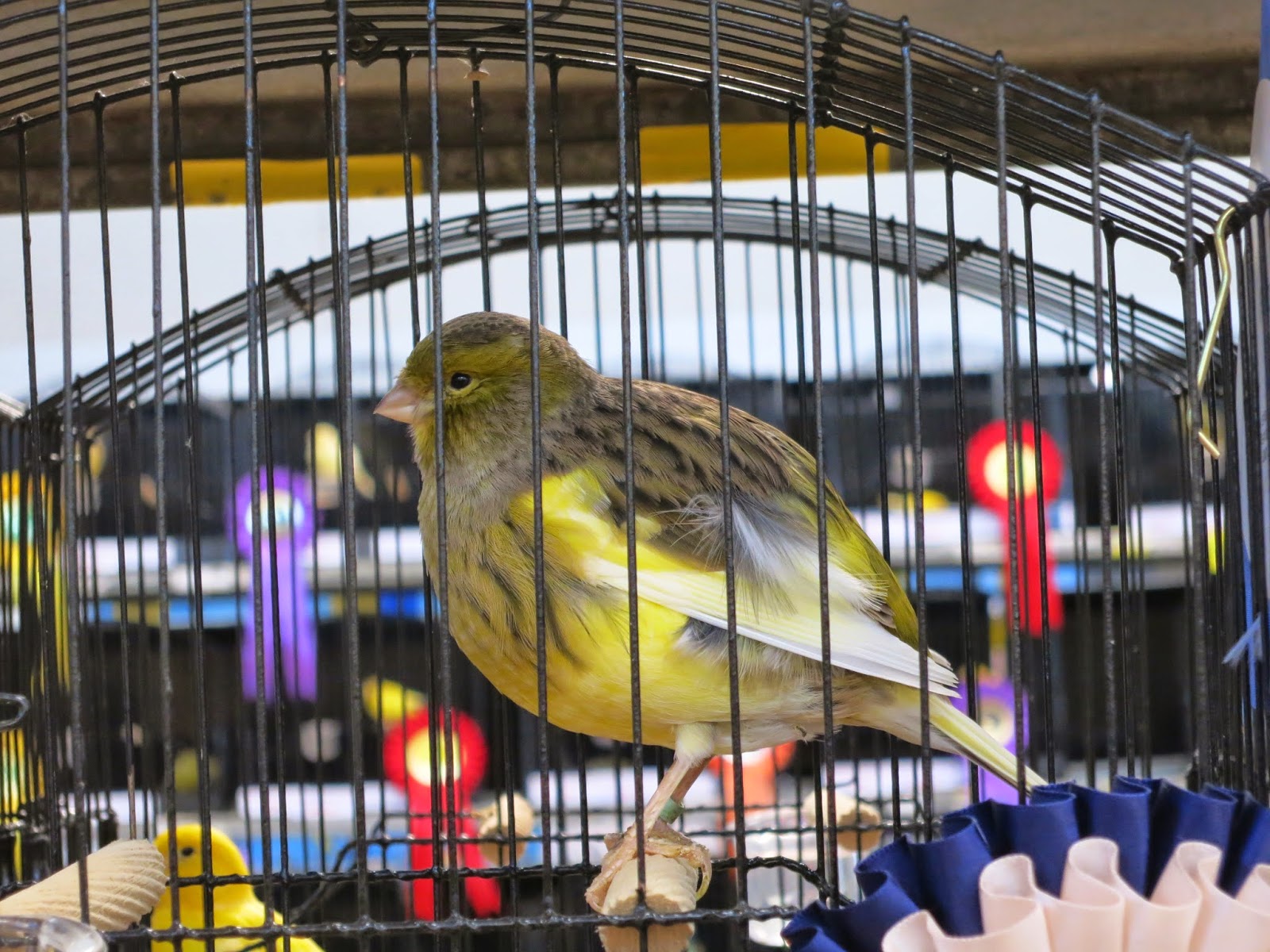 Novice Winner
Posted by Linda Hogan at 11:31 AM

Wow that variegated second best bird is a beaut!