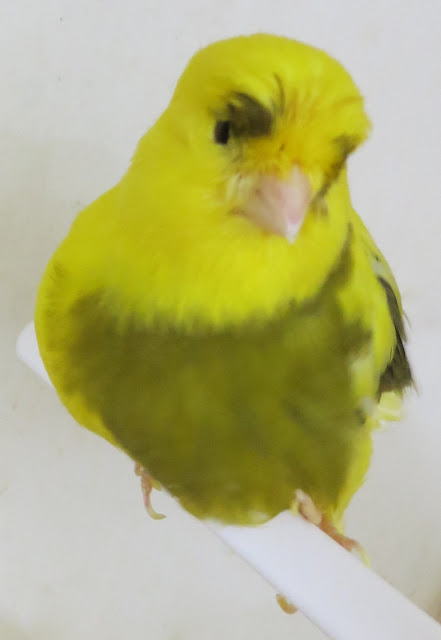 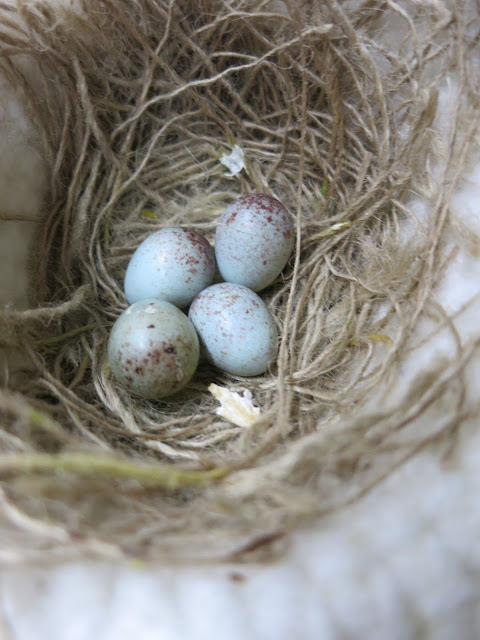 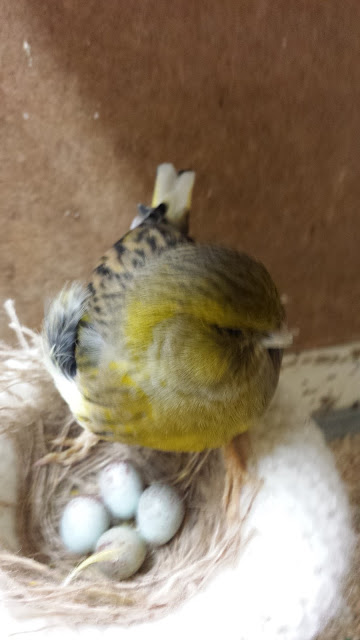 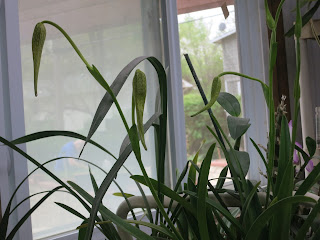 Linda, that is fantastic news!! I know you were hoping so much to get babies from that male. I find this story very heart-warming as I've always envisioned that artificial insemination would be the solution to capturing the genetics of individuals that are no longer able to breed in a natural way. Congratulations and I hope you get healthy chicks from the coupling!