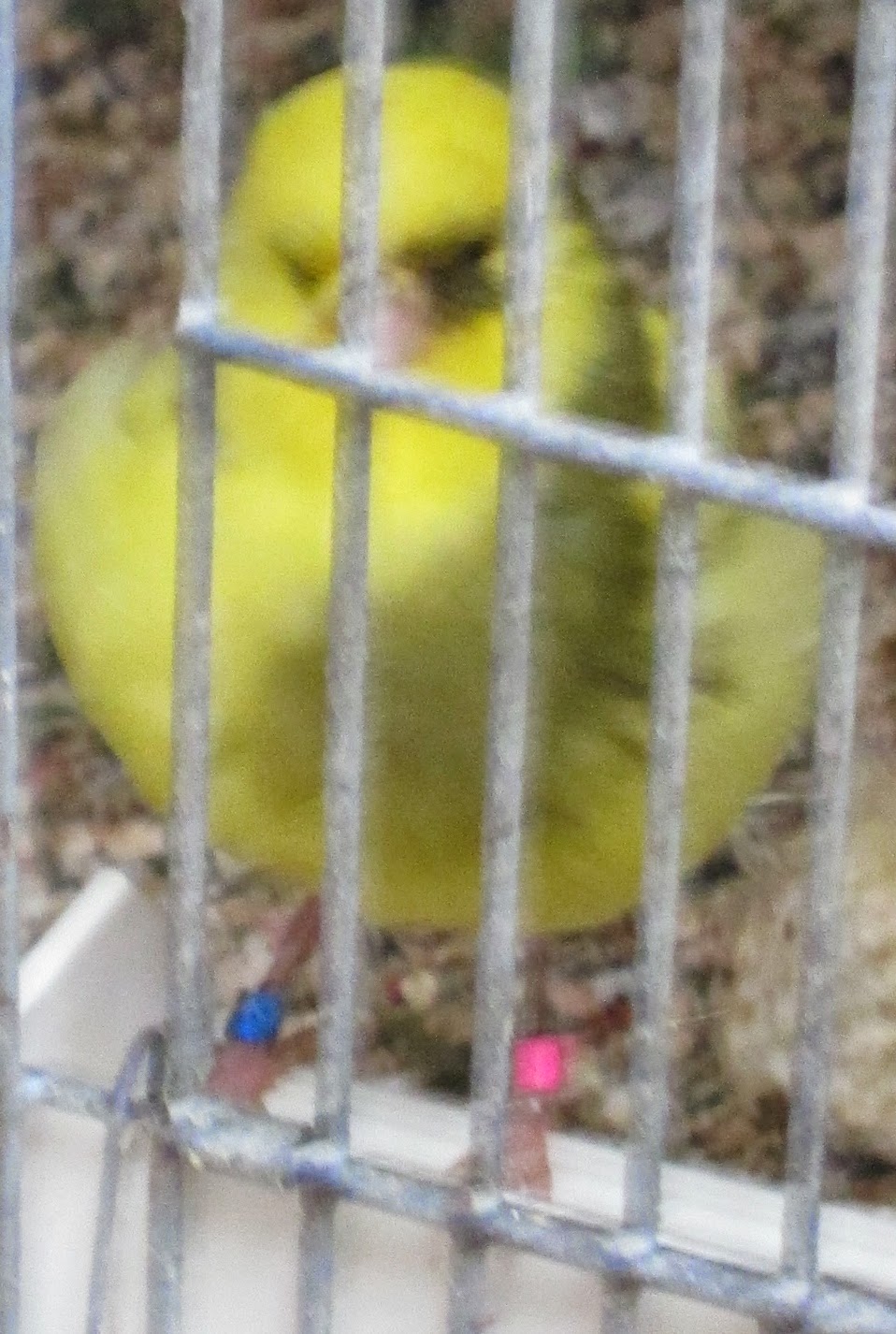 Occasionally, I have had a Border who had balance problems. They may sit with squinted eyes especially when I test them by raising my hand to stress them a bit, display wide tails, jerky head movements, unstable wobbly perching to being unable to maintain an upright perching position to instead laying on their backs on the floor. Invariably these are great looking birds and it just makes me sick to see them have neurological problems.

This year, I have had four cases, all older breeder males. The first one was given all the extras I could think of including daily nestling food and in spite of all my efforts, he died.

When the next three cases presented, being discouraged with the first case, I just put them in my old age cage and thought I would let nature take its course. They were fed my wheat germ oil coated seed which is fortified with vitamins and multiple vitamins in the water three or four days a week and extra plain greens a couple times a week. Very plain diet compared to the breeding and weaning birds.

How surprised I am as these birds did not die but rather look like they never had a problem! Even the one who before being placed in the aging cage was laying on his back! He was an outcross bird and I so wanted to bring in some new blood.. Never have I seen these wobbly birds improve, in the past they have all died sooner or later! As exciting as this is, i will not bred them as the worst thing that can happen is not when a weak bird dies but rather when you save it and breed a whole aviary full of them!

Why these four birds, I ask myself? Normally, I restrict hard boiled egg containing eggfood to paired birds especially Border which for quite some time have seemed to me to be protein sensitive. (It also seemed that if the egg food was strong on egg, the hens either would not feed it or stop feeding after a few days. So this year when I added frozen peas to egg containing nestling food, ever hen fed!)

These problem males had been paired with several hens unsuccessfully and I just kept trying and trying first one hen and them well maybe this one... So they had unlimited egg food first with one hen and then the next.

It seems to me that the problem is not only genetic but manifested when the birds are given too much protein.  There have been some research on protein folding problems as a factor in human neurological problems and perhaps something similar is happening in our birds.  After this experience, I am cutting back on proteins on my Borders limiting egg containing nestling food to birds feeding chicks. 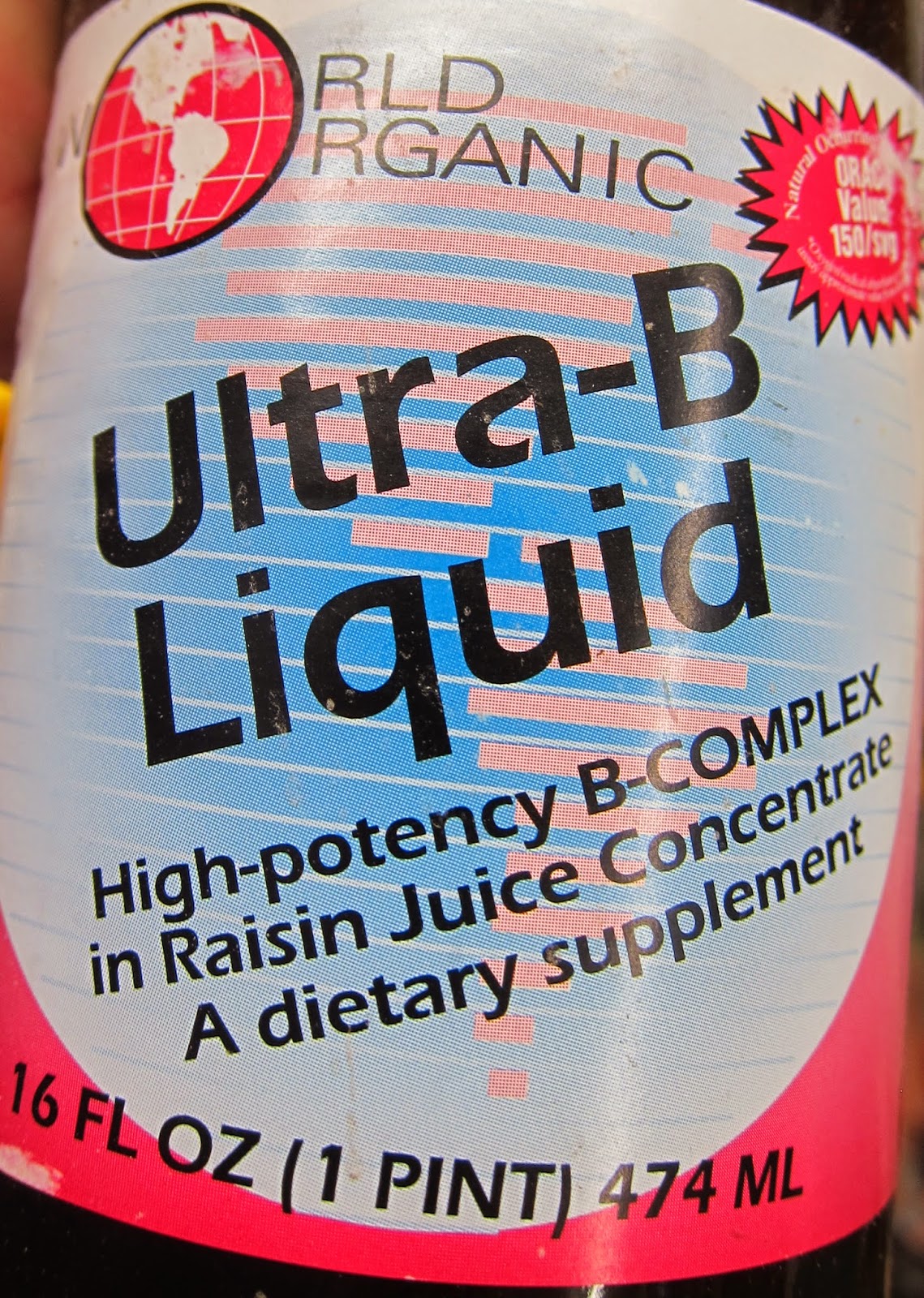 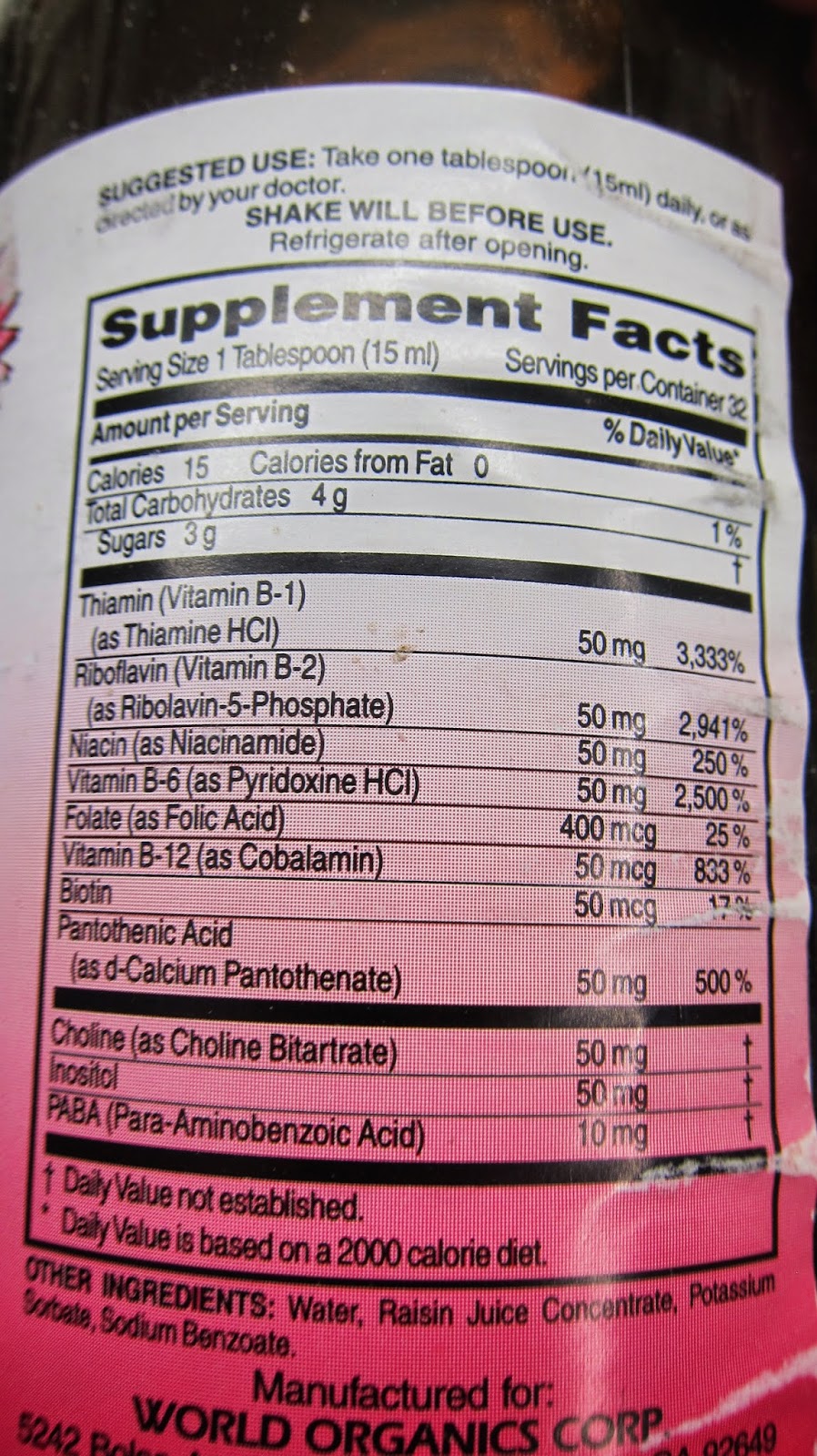 I have also given all my bird extra B vitamins to support good neurological health.

Great note on this problem seen many times before. Can I share with OVCA newsletter?
Deb

Please do share it. I have learned that it has been seen in German Rollers and would be interested in hearing what kinds others have seen it in. Hearing about the roller was a surprise as typically they do well on high protein diets.

Debbie and I had a line of Scots that had this problem. Nothing seemed to help. We have since gotten a new line and have no problems with balance. It is such a heart breaking sickness. Thanks for the information.